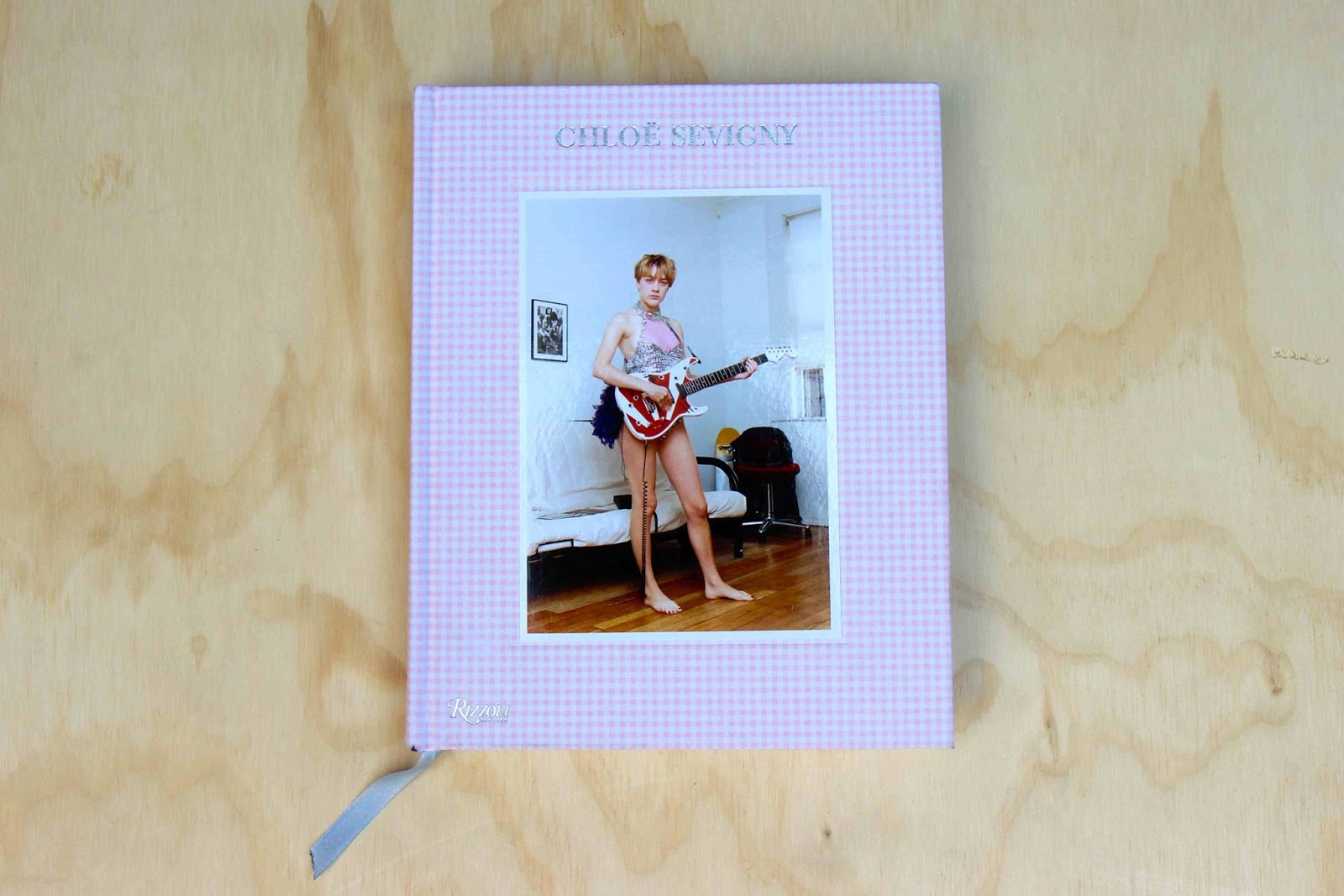 There are people that can truly embody an iconic style, and then there are those who create it. Does Chloë Sevigny read as a tomboy? Sure, but more so, she reads as Chloë—the downtown creative scene's muse for 20 years. Beginning in the early 90s when she modeled for Sassy Magazine and appeared in a Sonic Youth video, and then starred in the notorious 1995 indie film Kids, Sevigny became the avant-garde style personality of an entire generation. 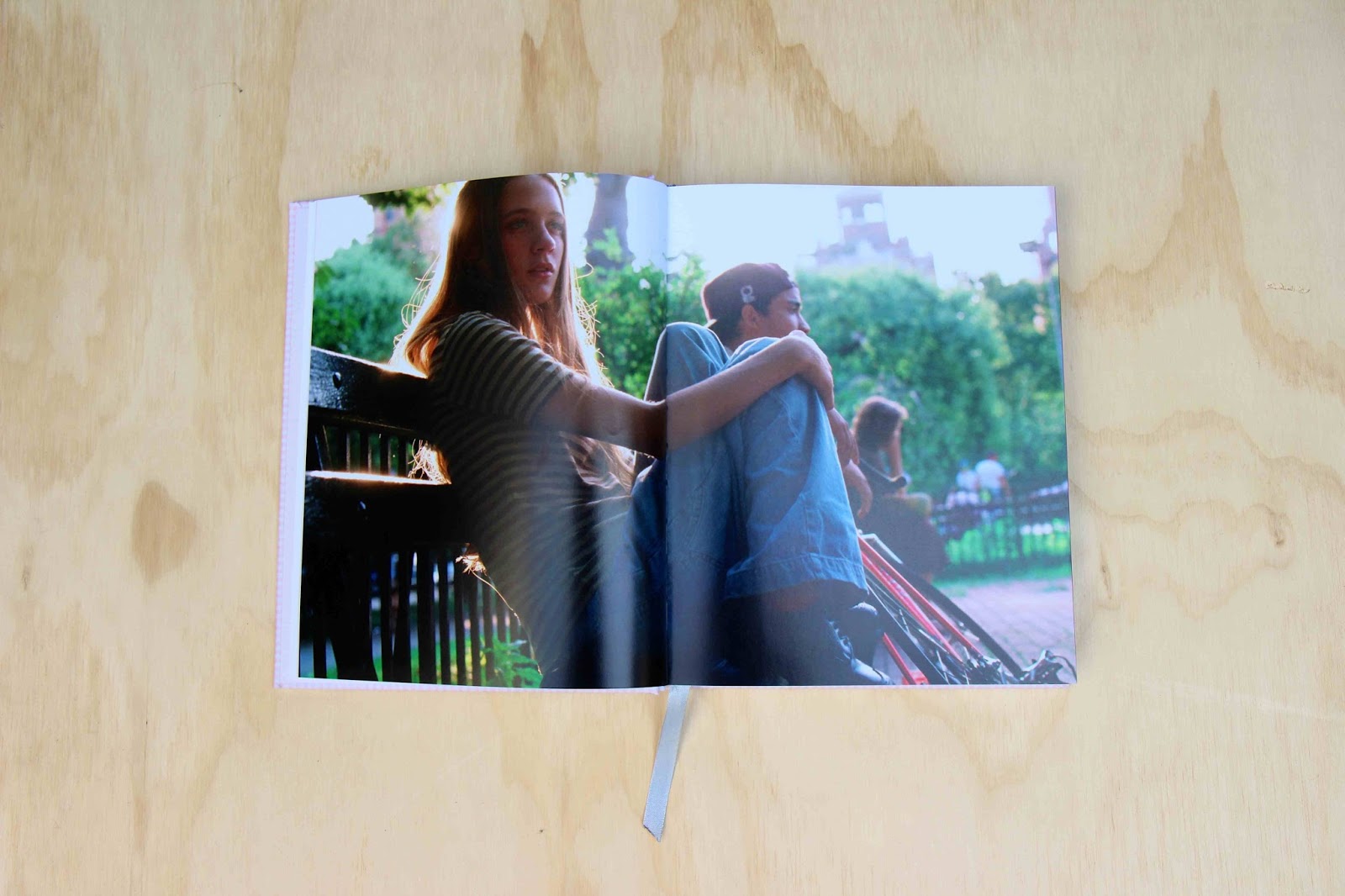 The new book Chloë Sevigny ($35), which is available for pre-order and officially out April 21st, is full of personal photos, editorials, film stills, friend's photos and personal memorabilia that truly define the preppy-punk actress, designer, and model. 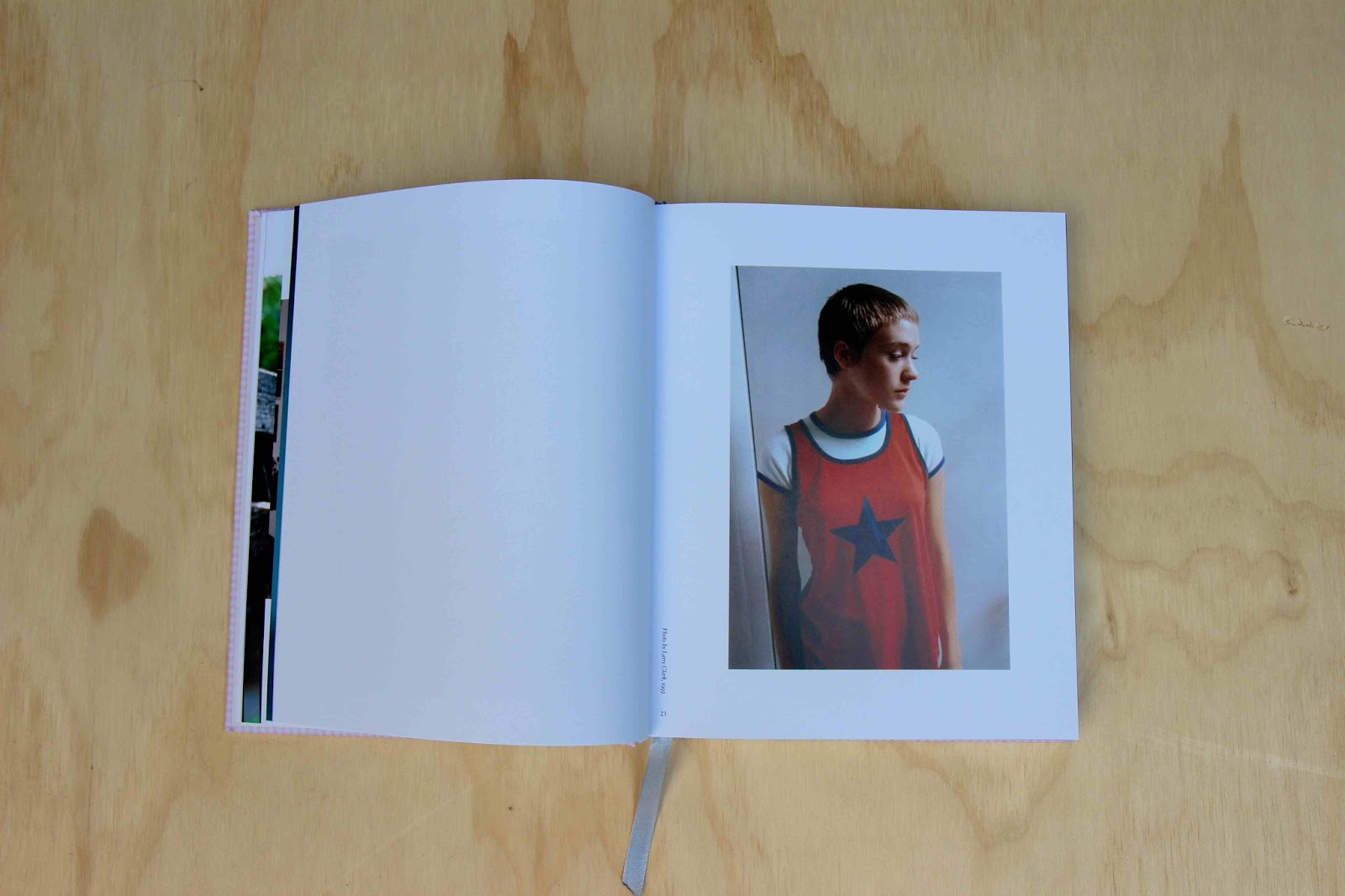 Kim Gordon writes in the foreward, "Chloë was the reason for the reinvention of the horrible term it girl, her beguiling charisma  refusing to be reduced to 'sexy' or 'pretty' or 'cute' or any of the other tags the world uses to tell girls what they are." 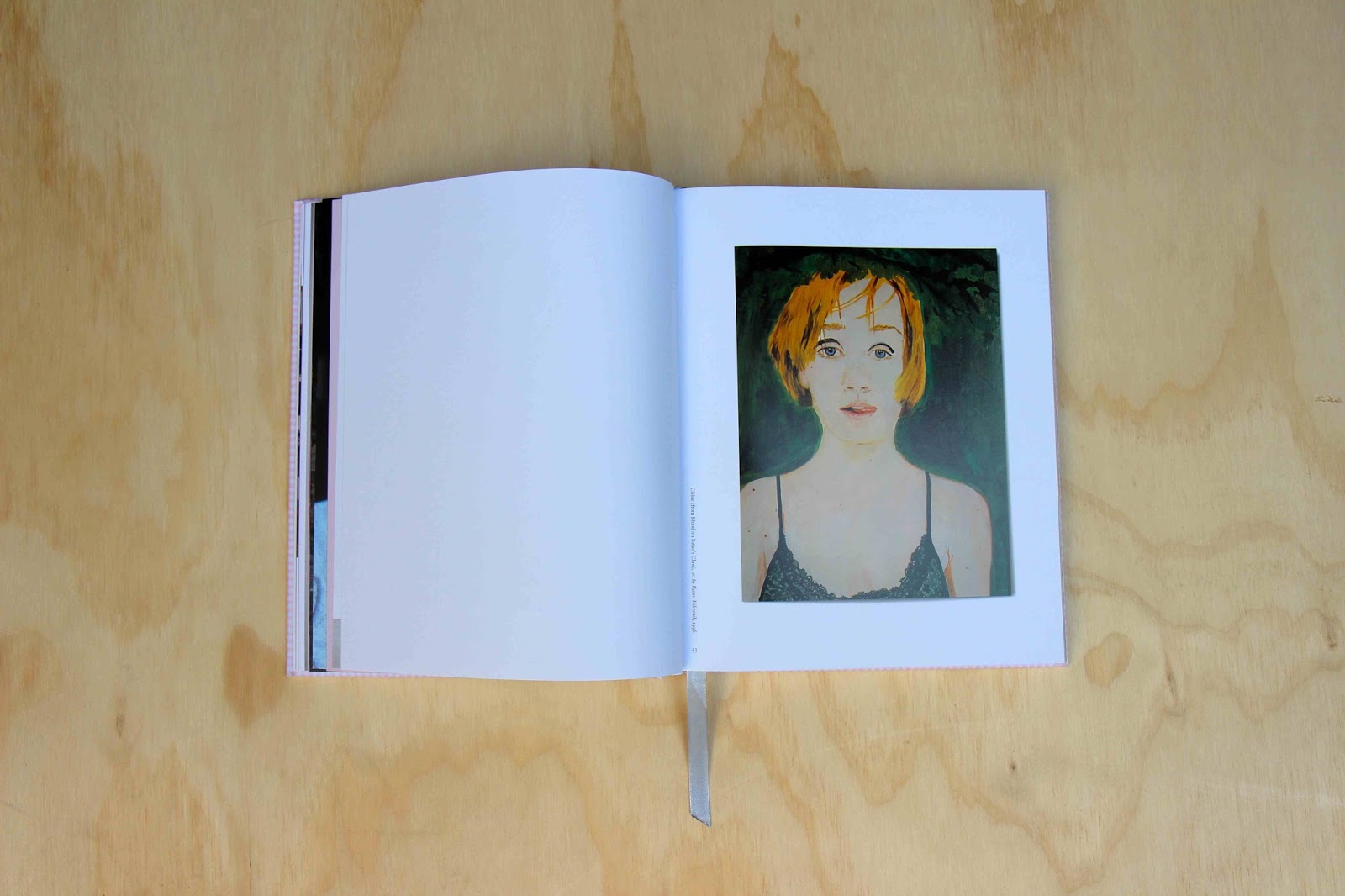 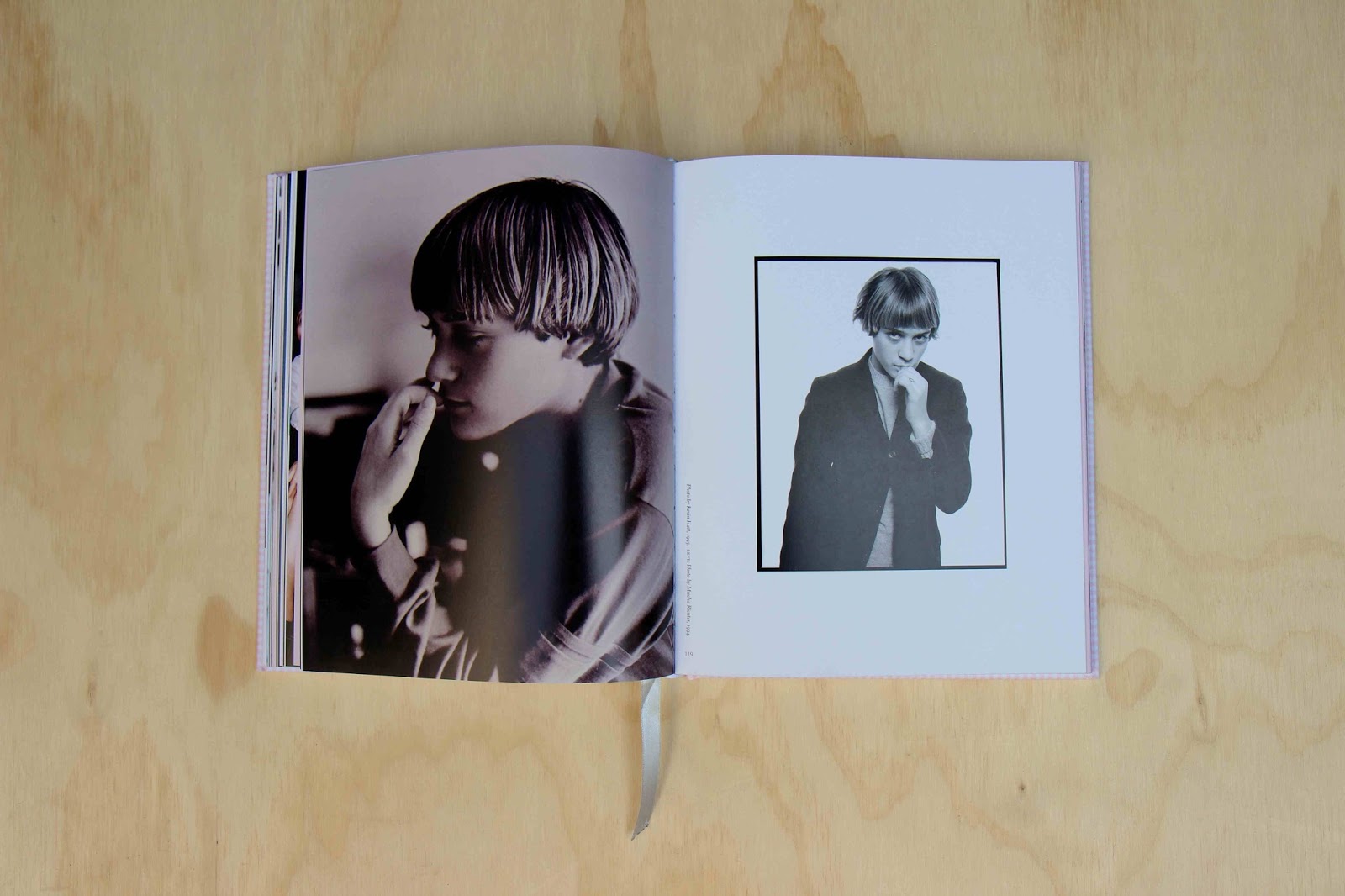 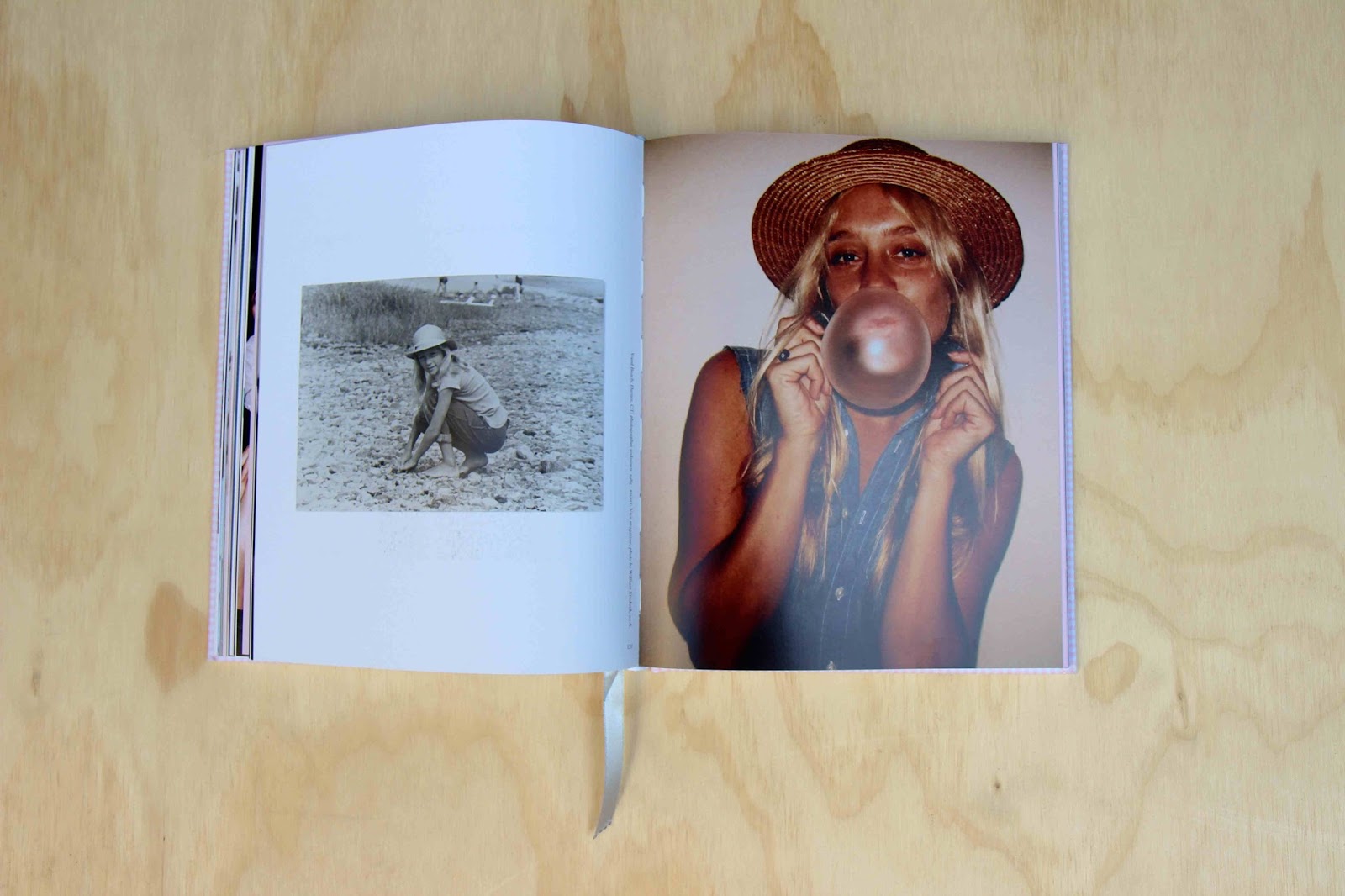 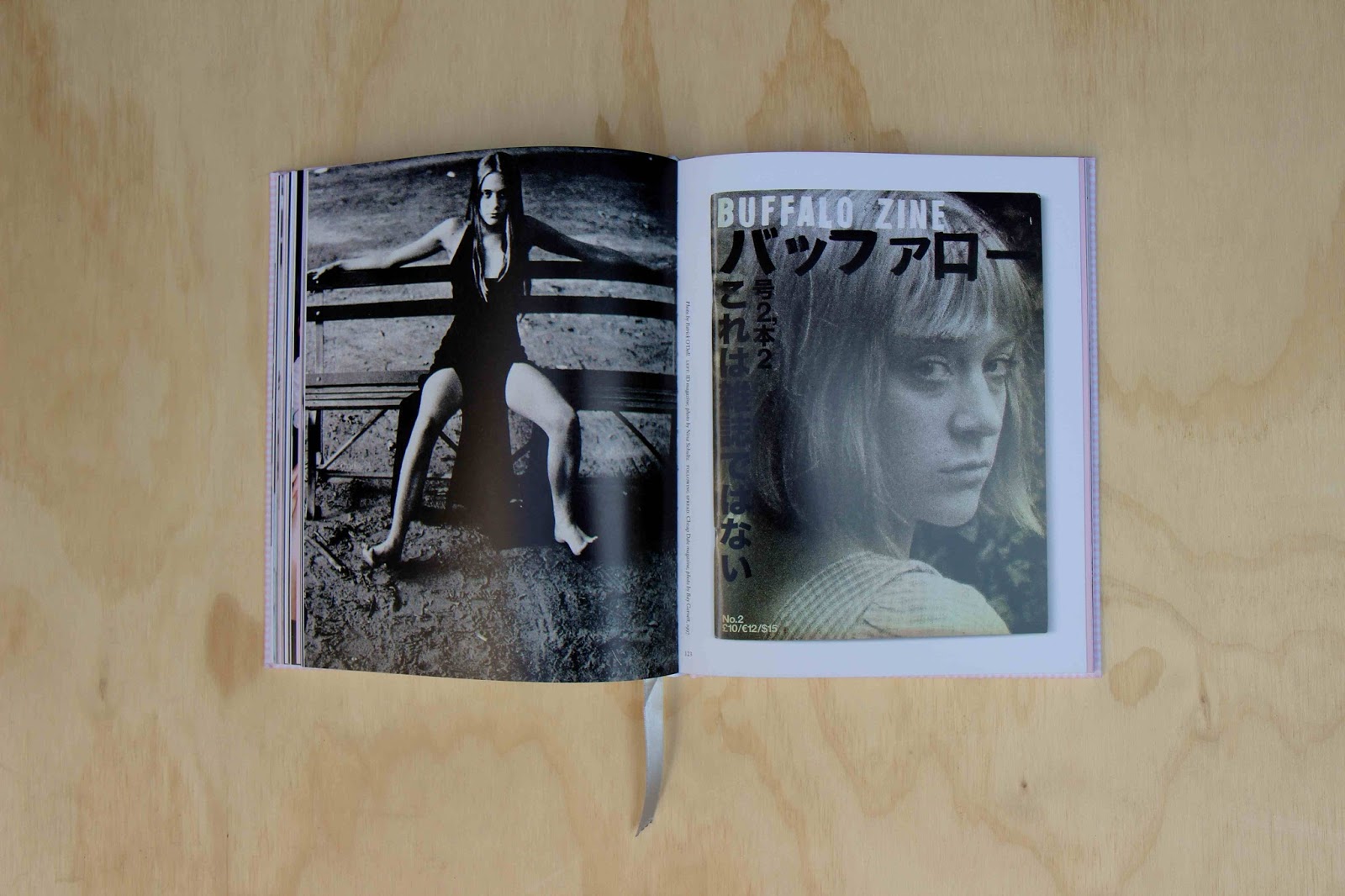 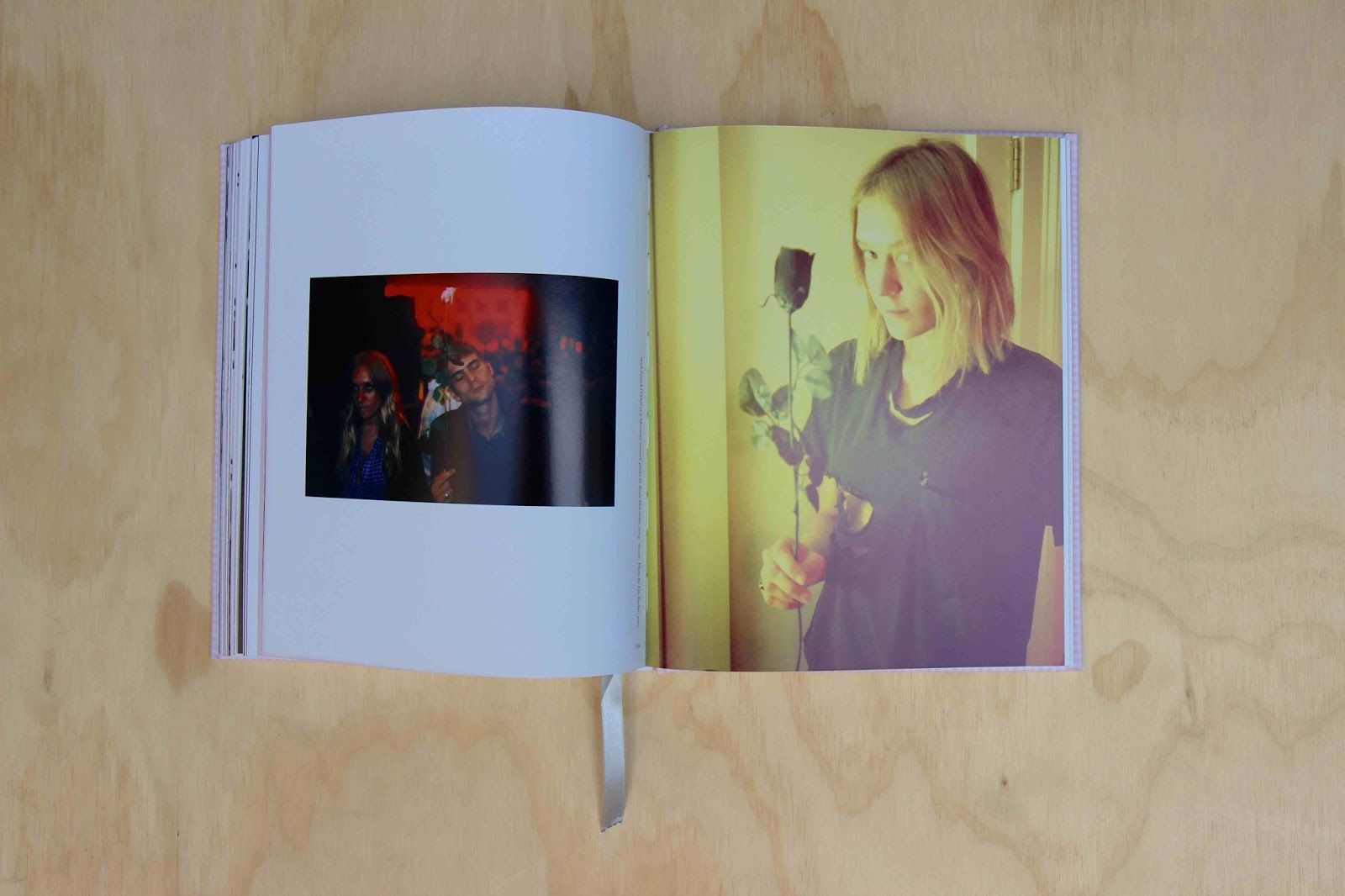 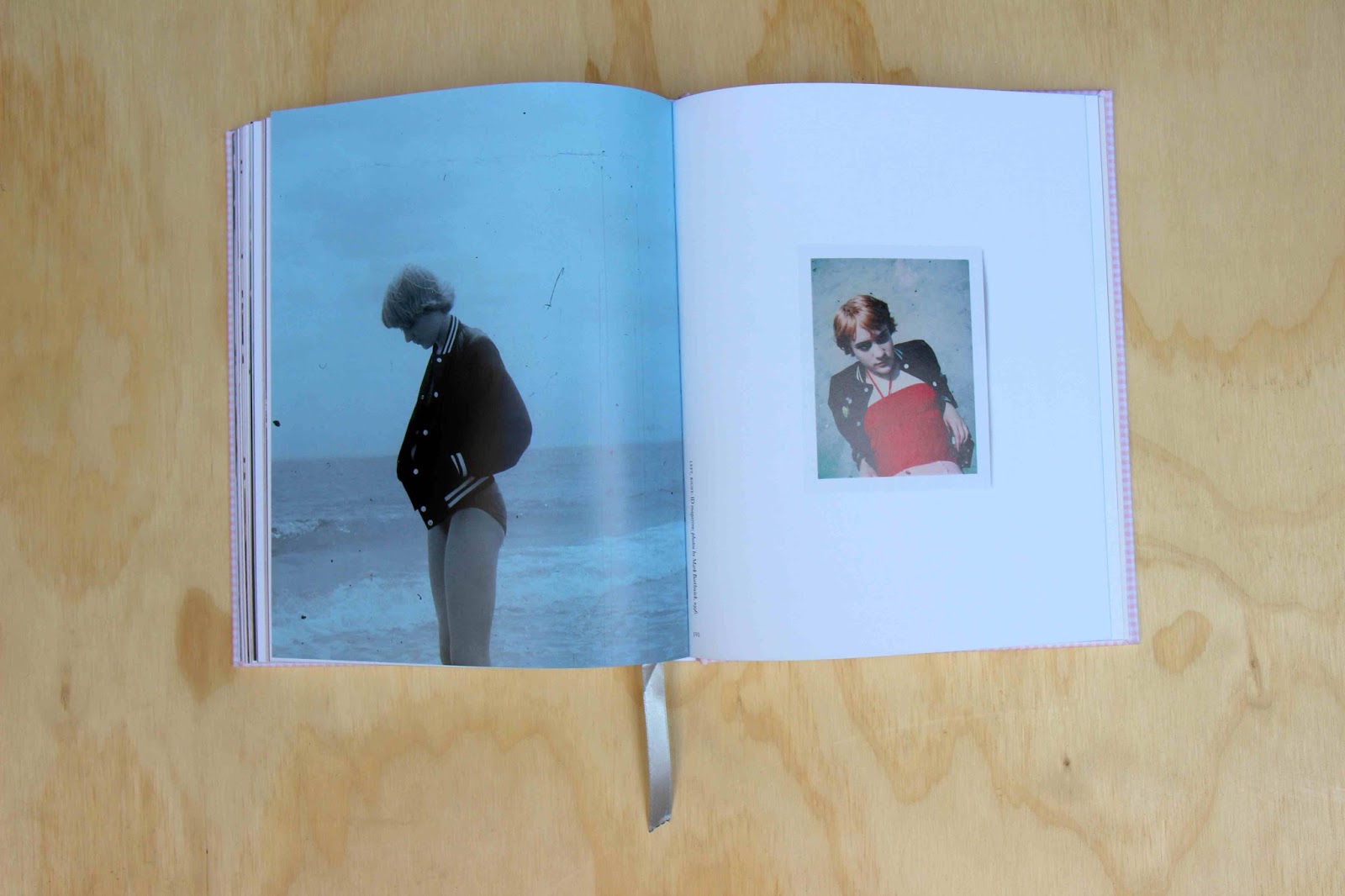 Charlene Mingus said…
I'm so excited about this book! Chloe became one of my icons after watching The Last Days of Disco put her on my radar.
March 23, 2015 at 11:21 AM