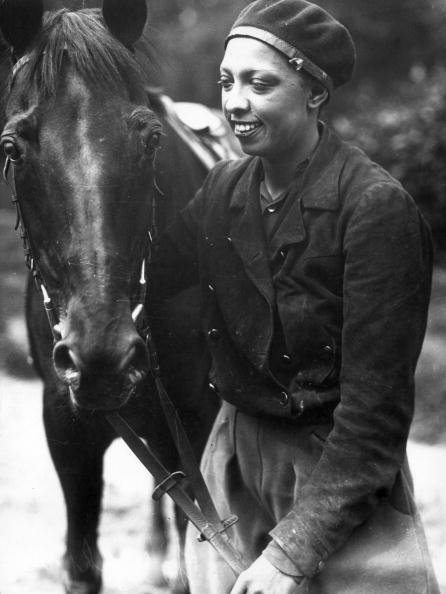 There are few iconic women that I can think of that were seemingly as passionate, artful, stylish, visionary, and bold as perhaps Josephine Baker was. The more I look in to her biography, the more it boggles the mind how much she accomplished and how steadfast she was about her values. Born into poverty in St. Louis, Baker became a child performer and eventually a domestic servant by age eight. After suffering abuse by her employer, including her hands being burnt after she put too much soap in the laundry, Baker lived on the streets in the slums of St. Louis until her street-corner dancing was discovered and she was recruited to be part of a local vaudeville act. Her talent took her to New York be a cabaret dancer where her star continued to rise. In 1934 she was recognized as the first black woman to star in a major film, Zou-Zou. Ernest Hemingway called her, "the most sensational woman anyone ever saw." Here she is dancing the Charleston in 1925 to get an idea.

Baker was a huge star in France but American audiences refused to believe that a black woman could be so sophisticated, despite being a muse of F. Scott Fitzgerald, Langston Hughes, Chritian Dior and Pablo Picasso. She refused to entertain segregated audiences in the U.S. and by 1937 permanently relocated to France. One of her famous quotes says it all, "I have walked into the palaces of kings and queens and into the houses of presidents. And much more. But I could not walk into a hotel in America and get a cup of coffee, and that made me mad." 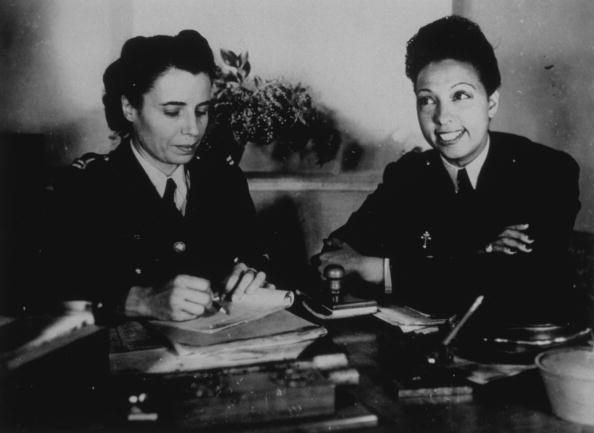 During World War II, Baker was recruited by French Military Intelligence and worked as a honorable correspondent who collected information she could about German troop locations from officials she met at parties that she would be write in invisible ink on her sheet music! She was adamant about not performing in countries that didn't support Free France or remained neutral, even if it meant giving up major billings. 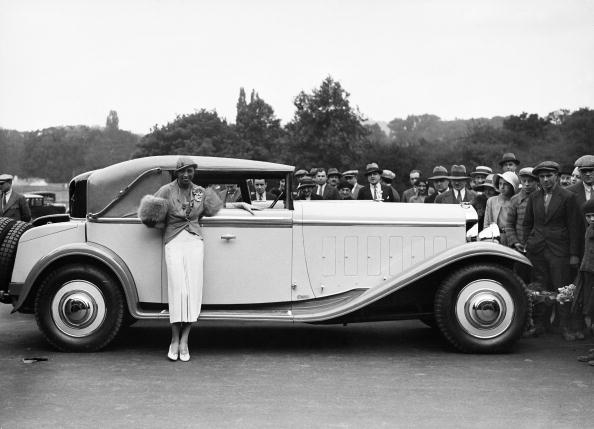 There are plenty of photos of Jopsephine Baker in full glamour and gowns, draped in furs and diamonds, so when I discovered these images of her tomboy side—riding horses, showing sports cars, attending Concours d'Elegance, or spying on Nazis during World War II, I was bowled over. There's just so much more to Baker, so much more than I have the capacity to relay here, but she more than squarely fits in the hall of the Tomboy Style icons. 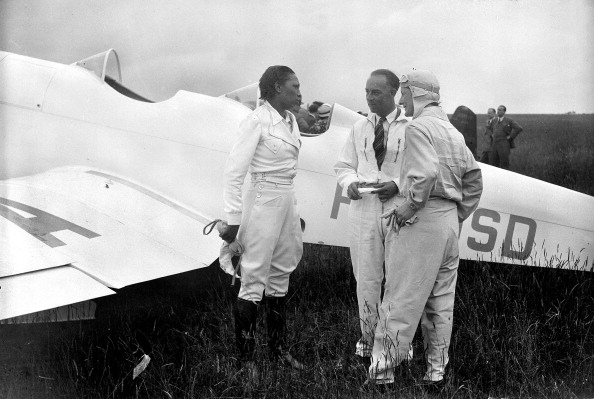 adailymeasure said…
Thank you for highlighting Josephine Baker. She's one of my true inspirations
February 5, 2015 at 9:31 PM

Mamavalveeta03 said…
I watched the video, and WOW! What incredible stage presence! I would love to know more about her, she's a real hero! Has there ever been a good biopic done about her?
February 6, 2015 at 8:06 AM

Desperada said…
Thanks for posting this. I would have never known about her Tomboy side!
February 6, 2015 at 9:07 AM

Unknown said…
These are absolutely fantastic!! Thank you so much!
Return Gifts | Navratri Return Gifts
May 19, 2015 at 5:53 AM