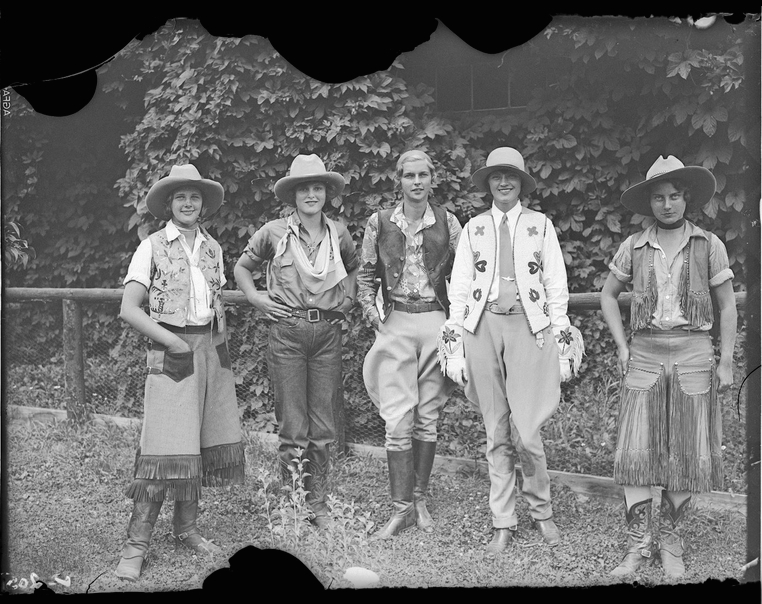 Lost in an Internet worm hole yesterday, I found myself in the University of Wyoming photo archives, which is impressive both in scope and size. Beyond all the photographic treasures, I found a term I'd never seen before: Dude Girl. Interestingly, the word dude may have derived from Scottish in the late 19the century as a term meant to mock how a woman was dressed as a "dud" or dude—a new word for dandy. The word dude evolved in this country to describe a tourist who attempts to dress like a local but fails. Obviously the word means a lot of things now, and although the word dude may have meant "city slicker" in the West, I think these dude girls in Wyoming look pretty authentic and capable, well, most of them. I also found a photo of Ernest and Pauline Hemingway that I had to include at the end. 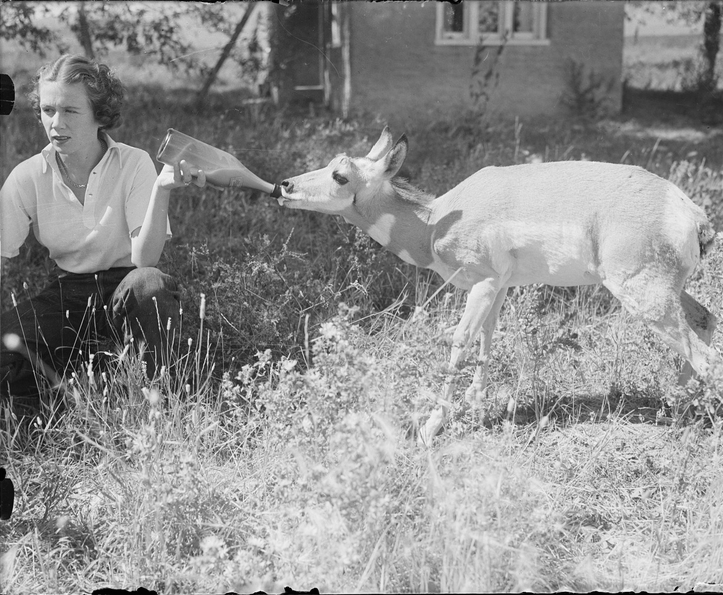 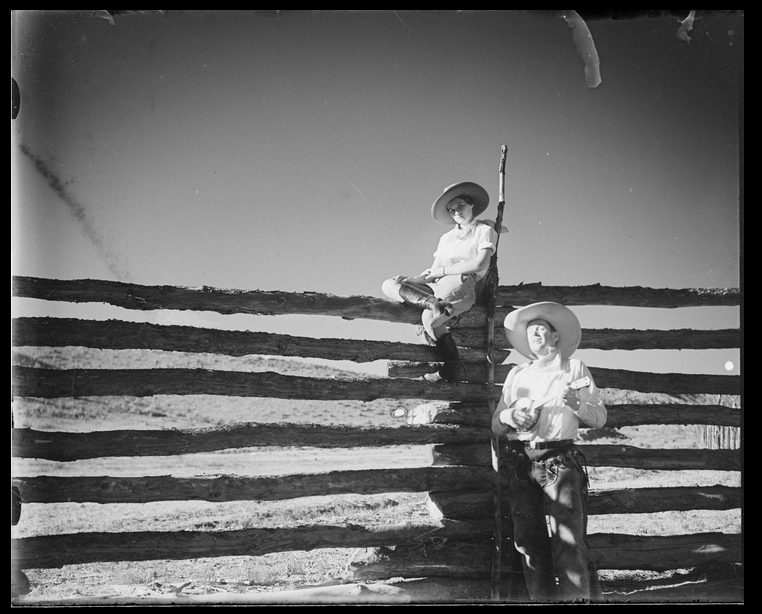 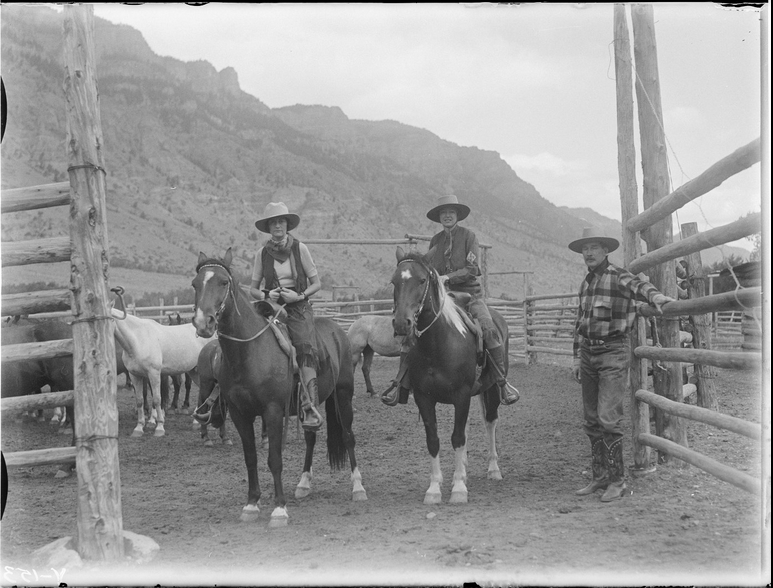 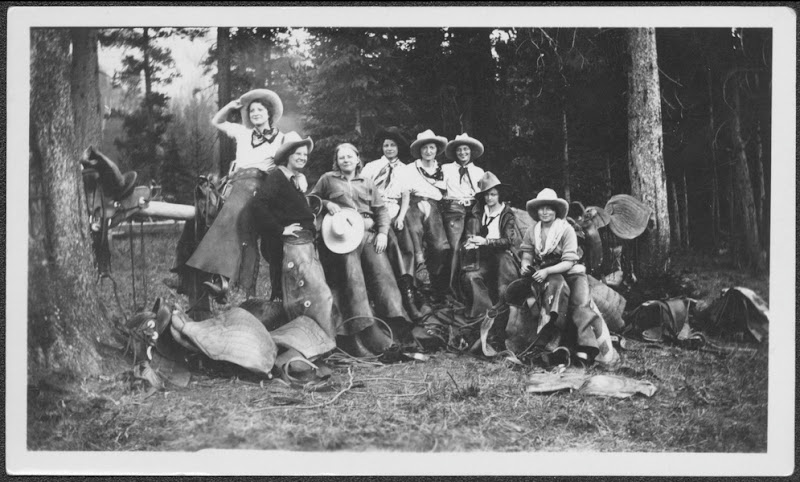 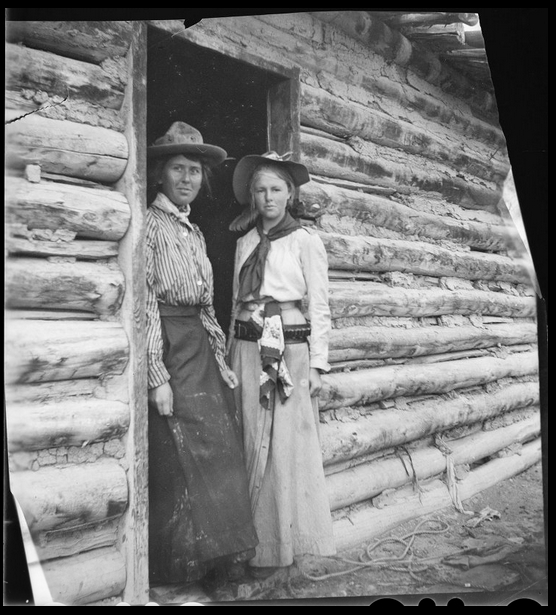 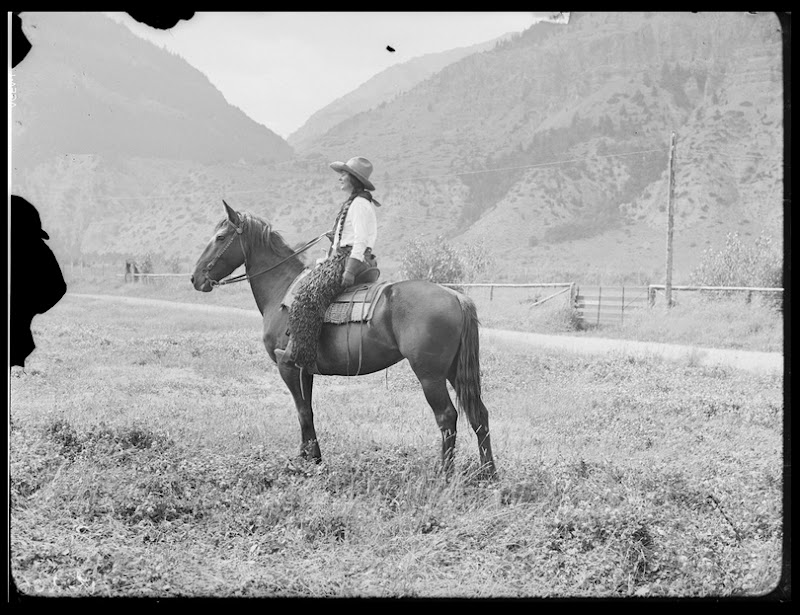 j. antoine said…
These photos are so wonderful... Thank you for sharing them! I might have to sketch at least one of them.
December 6, 2014 at 9:18 PM

Cassie Eddington said…
This comment has been removed by the author.
December 7, 2014 at 7:01 AM

c.e. said…
these are great. so good to have a break from products and consume some visual culture instead.
December 7, 2014 at 7:02 AM