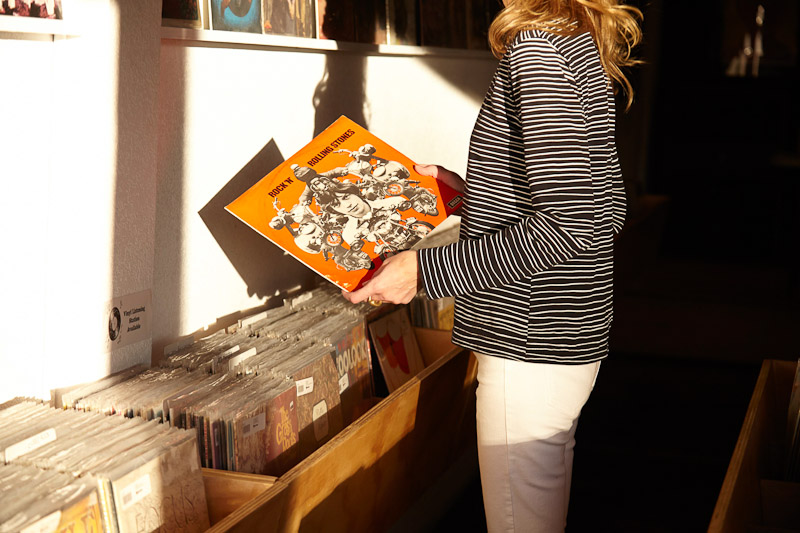 Designer Julia Leach launched her label Chance right around the same time when I started Tomboy Style. We found each other as kindred spirits on the Internet and quickly became e-mail pen pals, comparing notes as two Midwestern tomboys living on the coasts sussing out the style and definition of the 21st century tomboy. I did that by writing a blog, Julia, by designing a collection of timeless items anchored by a fresh interpretation of the striped t-shirt. Chance marries classic aesthetics with a modern point-of-view on the world, and I can't tell you how many things I've found from her posted discoveries on the Chance site—from bands to artists to key chains. It was a prefect thrill to collaborate with her and photographer Andrew Southam for a Condé Nast Traveler story that outlines Julia's guide to Los Angeles. She lives here part time with her boyfriend, so knows the city well, but still has a visitor's sense of discovery—an insider/outsider. This unique hybrid that Julia envelopes allows for a guide that doesn't overlook the classic staples that make L.A. so L.A. but also includes the lesser known and harder-to-find beacons of Los Angeles culture. The entire guide is online here (or if you're into print, you can find it in the September issue on stands now). Below are some unpublished photos from a day spent driving around town in a chocolate brown vintage Benz. 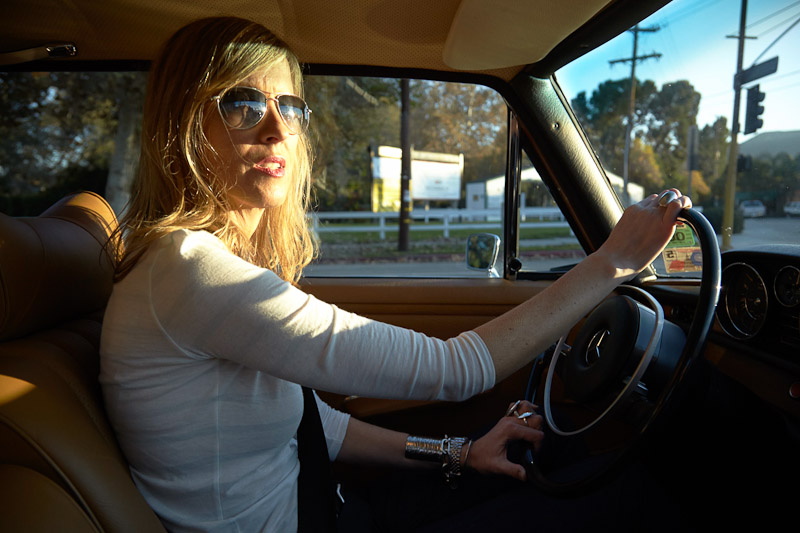 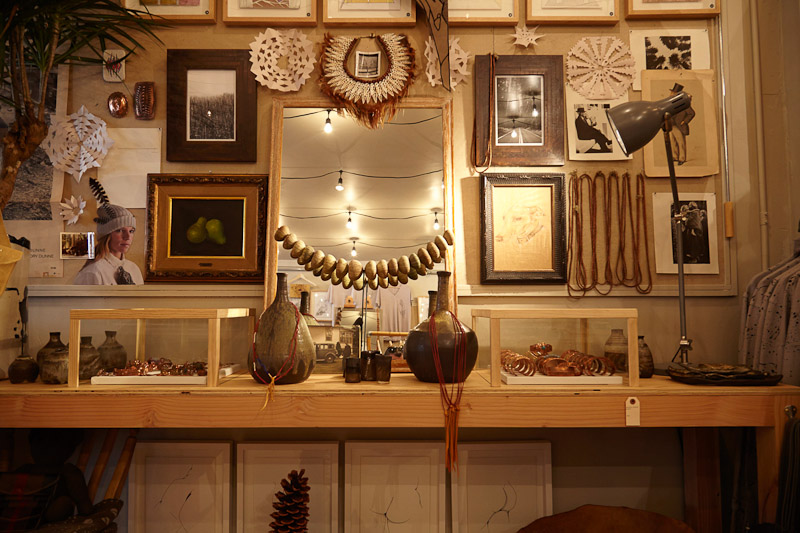 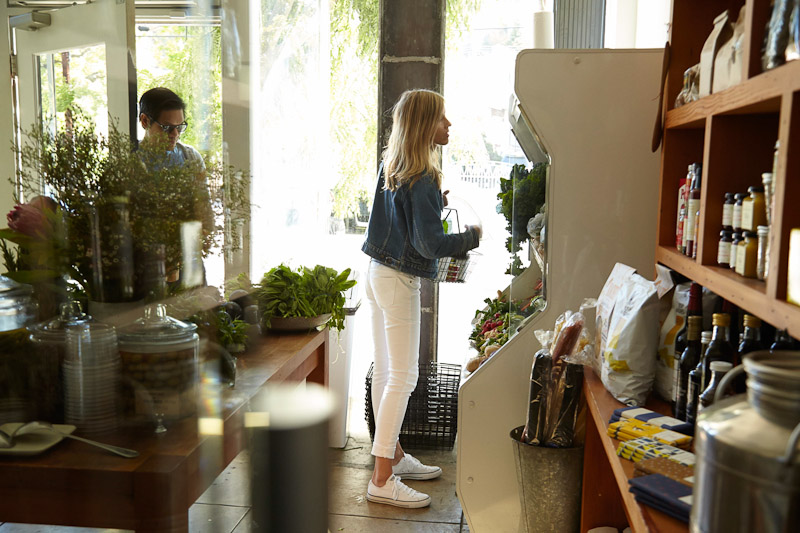 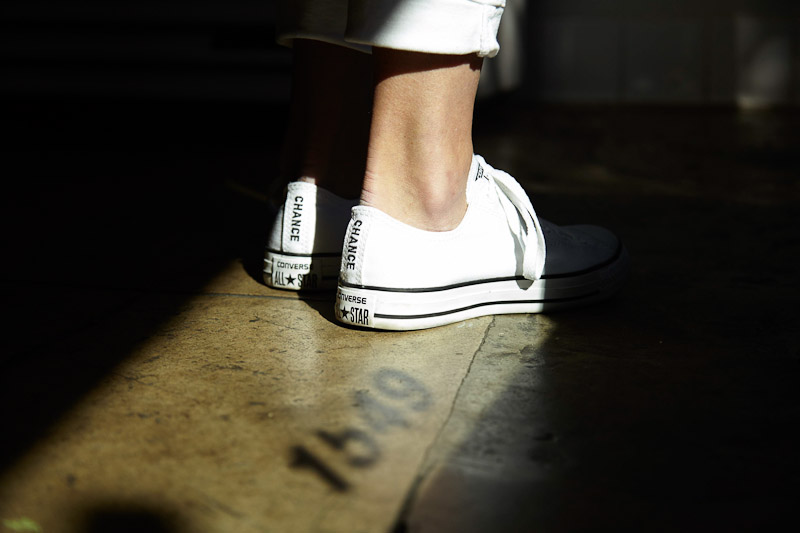 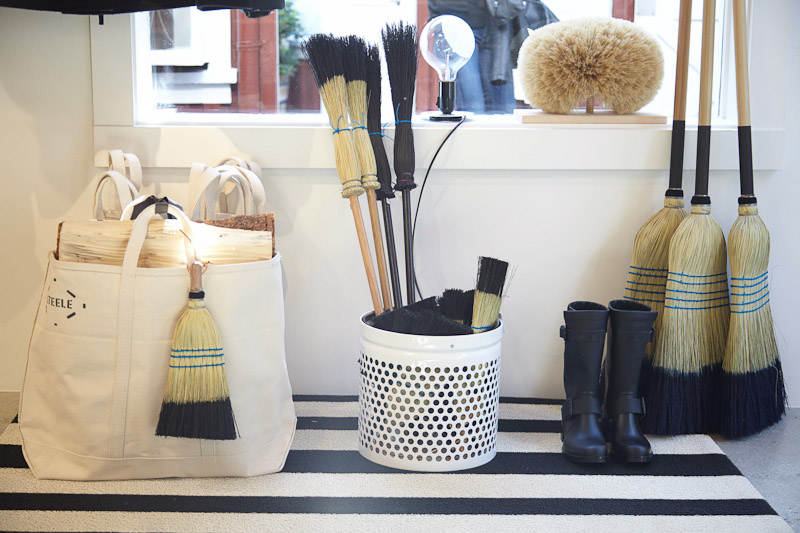 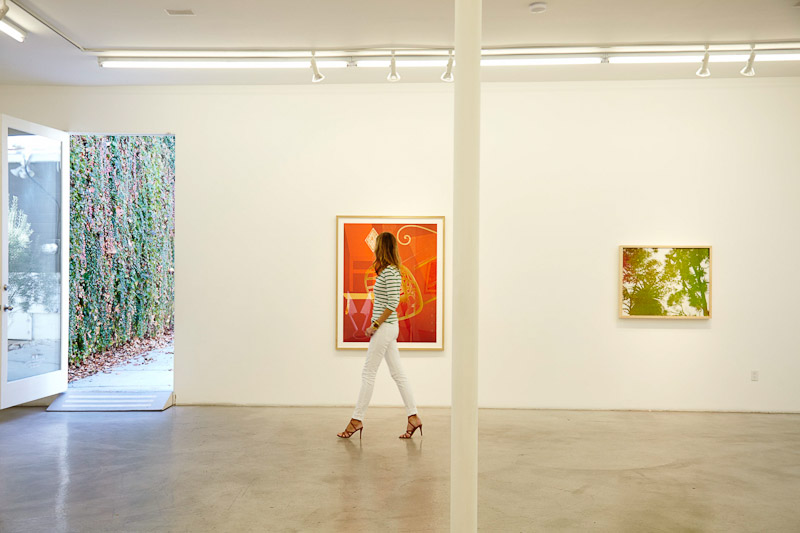 Unknown said…
Congrats on another great piece, Lizzie! I loved learning more about Julia Leach too.

Every time I visit LA I want to move there. But when I visit I am always balancing where my LA-resident friends want to go (or more likely, refuse to go; "I'm so over that place...") and new places I want to try. I appreciate the fresh perspective of a "a part-time Angeleno in a full-time love affair with the city." Because I fall in love with LA every time I visit.
September 5, 2014 at 9:15 AM

Anonymous said…
I love her shoes in the last picture... and even though I could never wear stilettos, I'd love to know where they're from. (:
September 5, 2014 at 1:49 PM

Lizzie said…
@anon 1 I will ask about shoes!

@anon 2 I think that's a collab shirt she did with an artist a year or two ago that's no longer on the site, but will double check that too.

Anonymous said…
...and, oh my gosh, Andrew's lifestyle portraits are so lovely.I appreciate how warm, natural, and wonderfully un-tidy the families (and their homes) appear.
September 6, 2014 at 7:36 AM

julia said…
Thanks, all, and thanks again, Lizzie for the thoughtful post! About the shoes, they're Edmundo Castillo from several years ago. And the striped tee is from the CHANCE collaboration with beloved artist Elliott Puckette...now sold out, sadly. Again, thanks for your interest!
September 6, 2014 at 12:52 PM

Shoot me some recs of who and what you'd like to see on the blog. I'm always looking for new, affordable, and diverse subject matter, and love taking suggestions from readers.

Anonymous said…
@Lizzie Thanks! It is indeed not on the site -- I triple checked :)

ayesha h. said…
Hi- just wanted to say i think that your blog is always well curated and lovely. I saw the post above about diversity and something I re-read about recently that is super rad is these girls around the world who skate with this NGO.

Don't know if you've posted on them before, but this covers diversity and tomboy style. I'll keep my eyes open for other suggestions too.