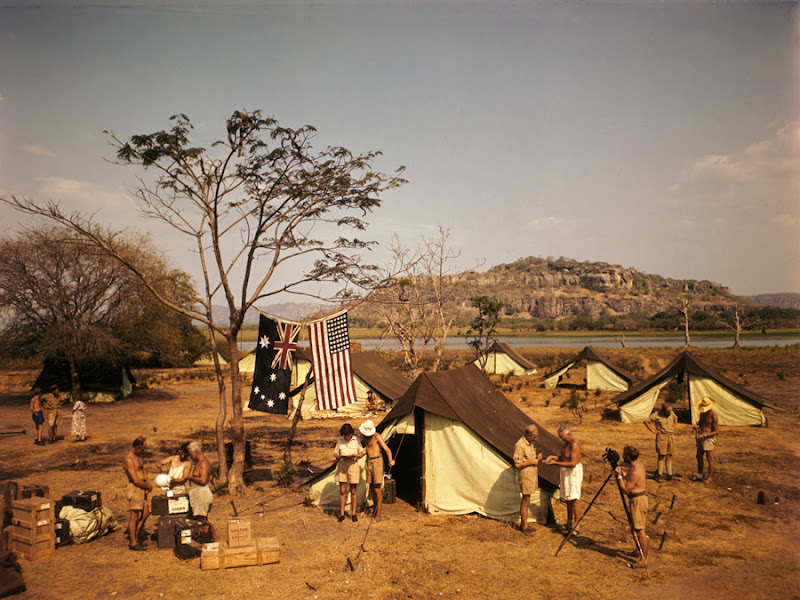 Last year in honor of National Geographic's 125th anniversary, they launched a tumblr called Found, a stream of unpublished and rarely seen photos from the Nat Geo archives. It's updated weekly, so checking in on it today for the first time in a year was like rediscovering a whole new treasure trove. It's so vivid; an easy way to burn an hour of your time without realizing it! Have a great weekend! 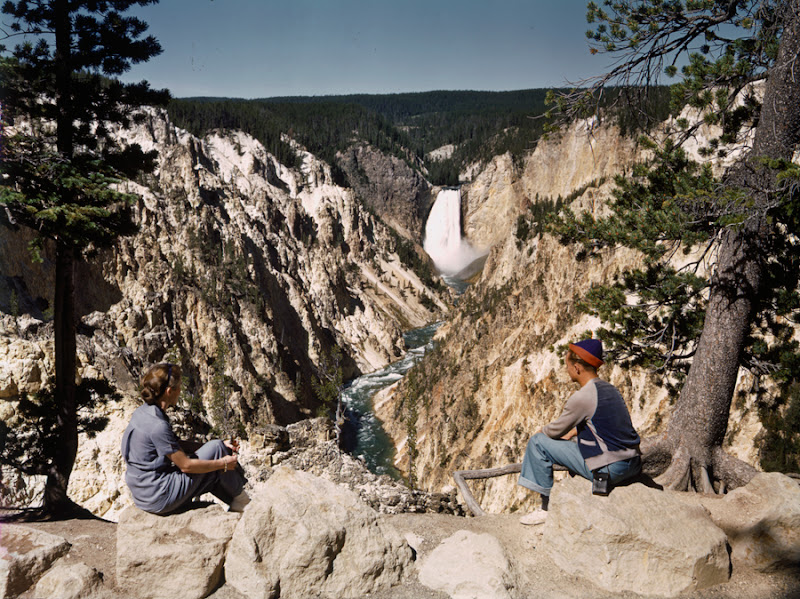 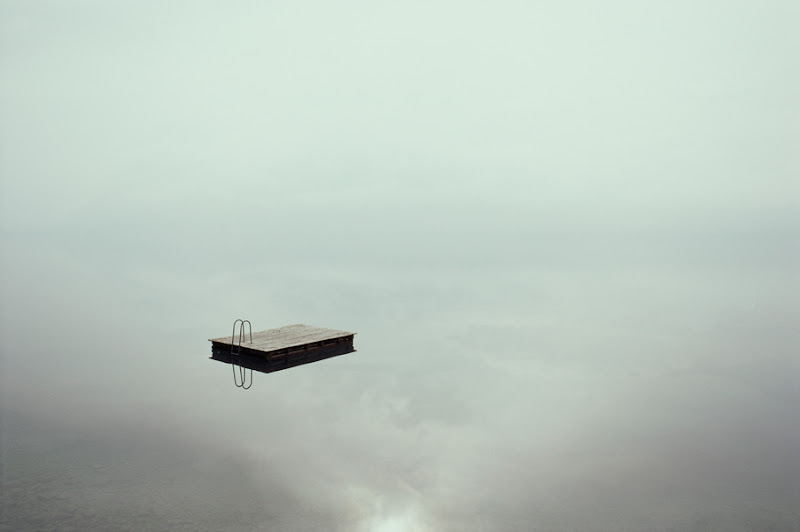 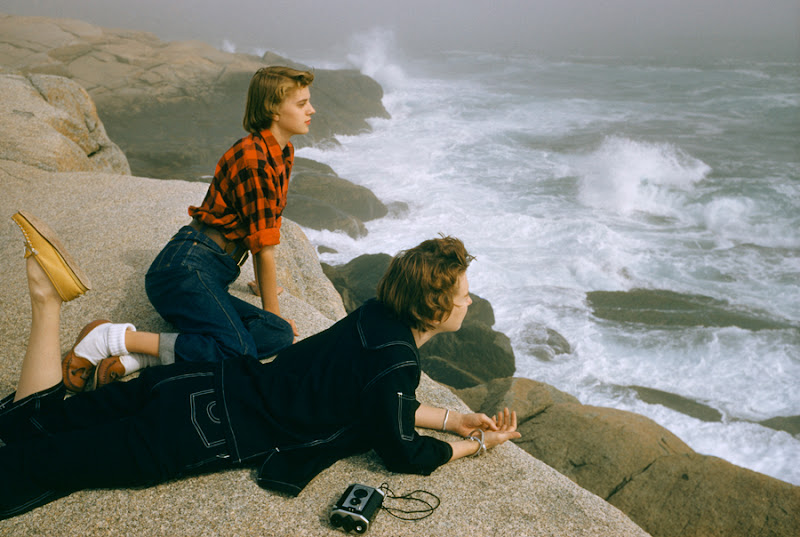 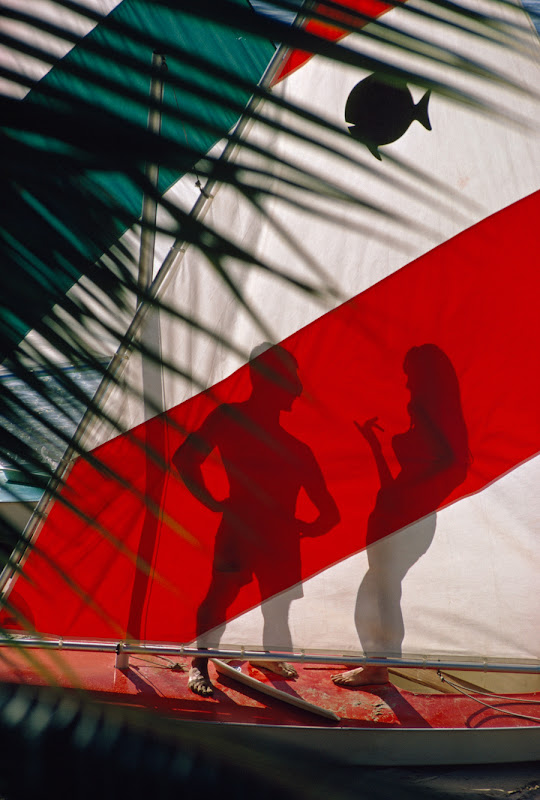 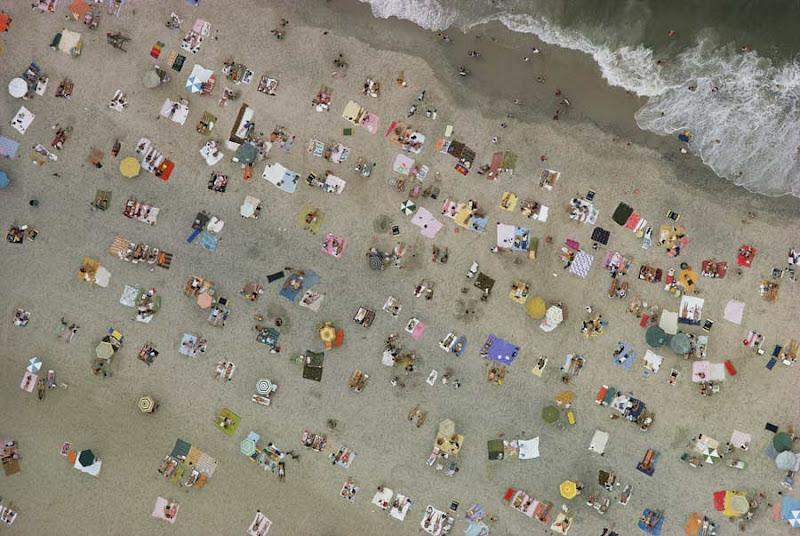 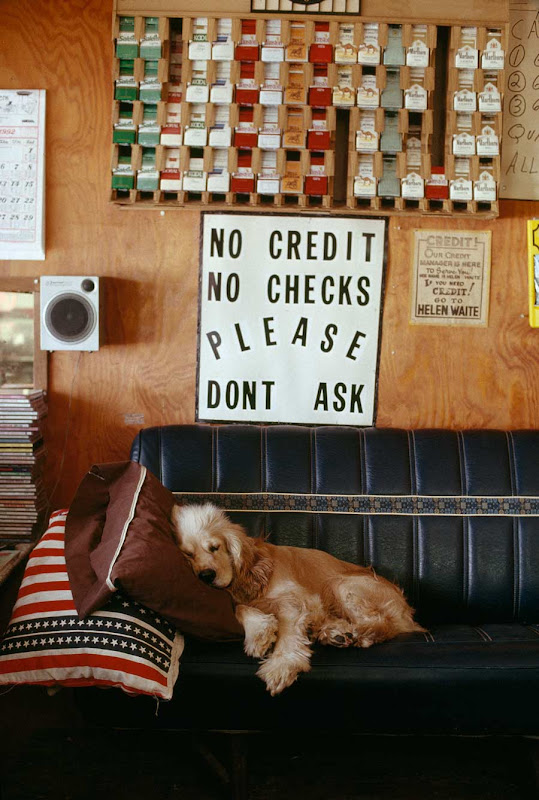 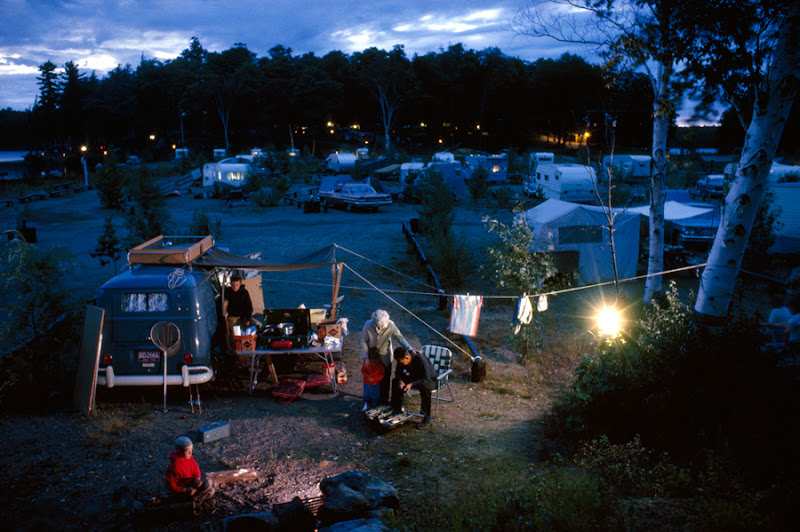 Anonymous said…
Thanks so much for bringing Found to my attention. It's remarkable to see these photos that span so much time. It's also a treat to see the Autochrome photos. Not many people realize color photographs were available over 100 years ago.
September 25, 2014 at 9:10 PM

e.vislocky said…
Thank you for sharing this beautiful find. Love the pix you selected for this post too!
September 29, 2014 at 1:06 PM