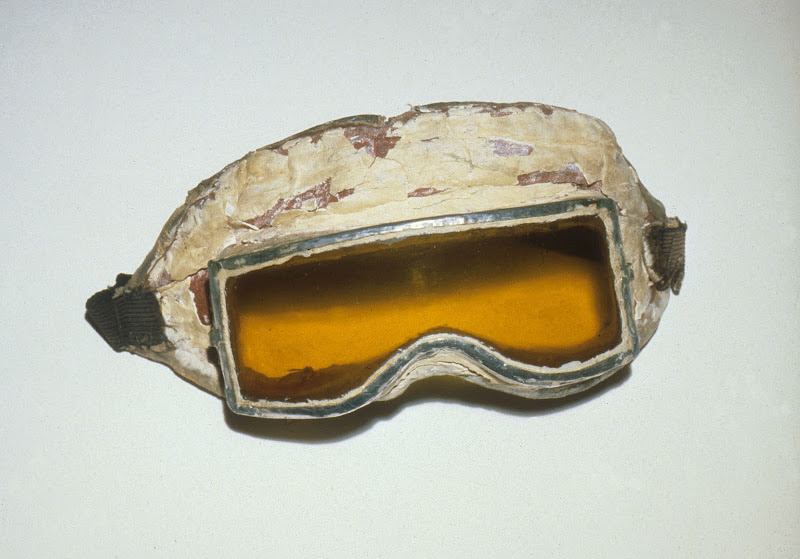 Photo of the swimming goggles worn by Gertrude Ederle, the first woman to swim across the English Channel in 1926 via The National Museum of American History.

With the crazy heat we're having in L.A., I happily spent some downtime indoors, and a solid chunk of that time was spent looking through the collections of the National Museum of American History. I don't know how I found Gertrude Ederle's goggles, but I quickly became in awe of them and her. Ederle swam the English Channel in August of 1926, and not only was she was the first woman to complete the swim that just five men had been able to do before her, but she also broke the time record by almost two hours. The goggles really tell that story visually I thought. The way the museum makes their collection photos available online is pretty great, if you can't bring yourself to the museum, bring the museum to you. Some other artifacts of interest: Women's Suffrage flag, Teddy Roosevelt's bottle opener, a Stetson, an old pair of Keds, a piece of the Berlin Wall, and Althea Gibson's tennis outfit. 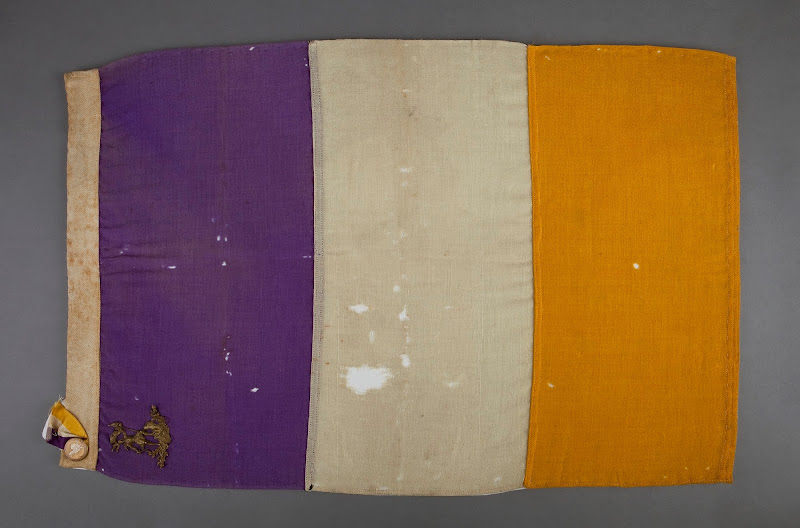 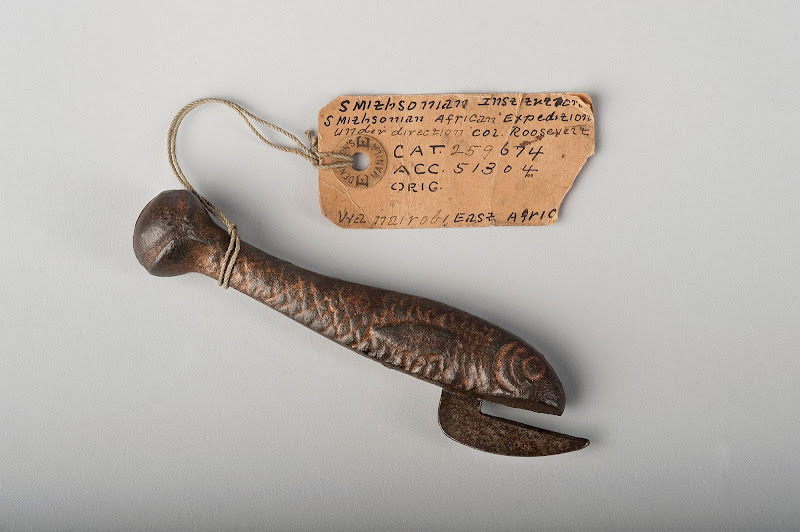 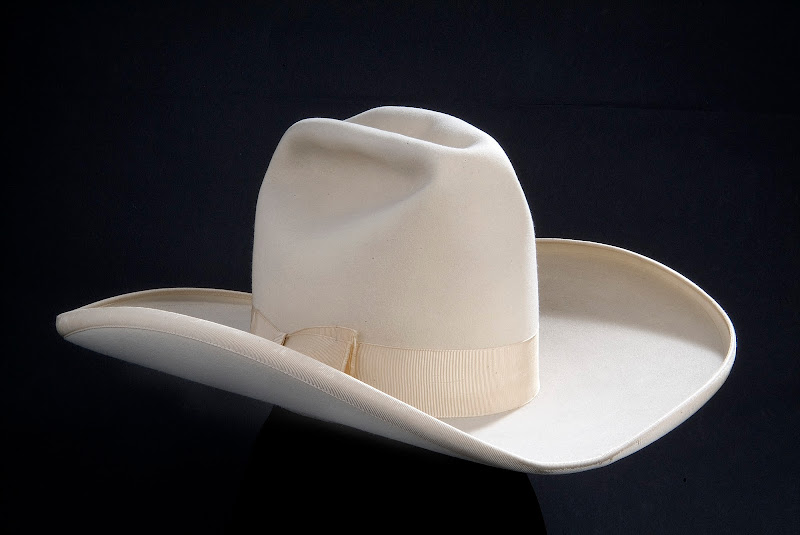 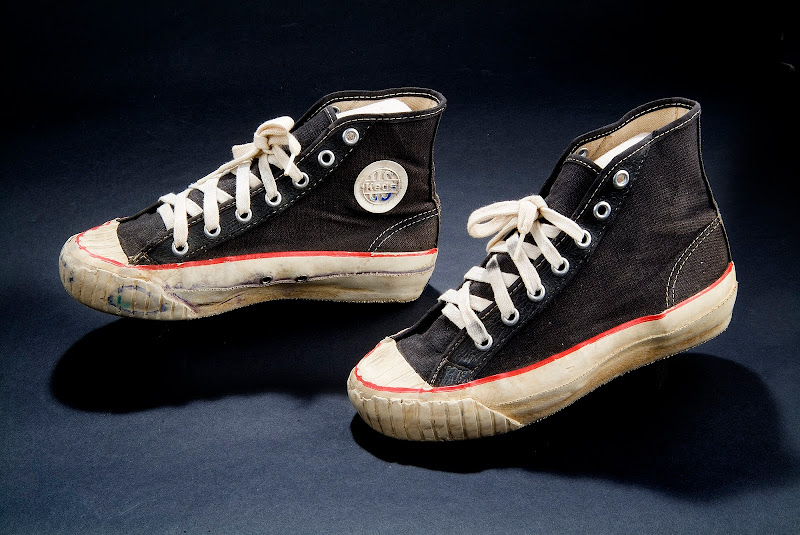 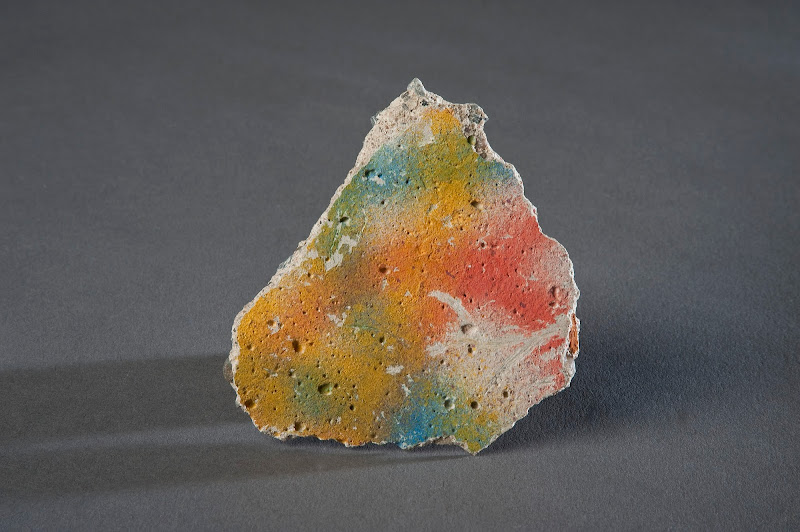 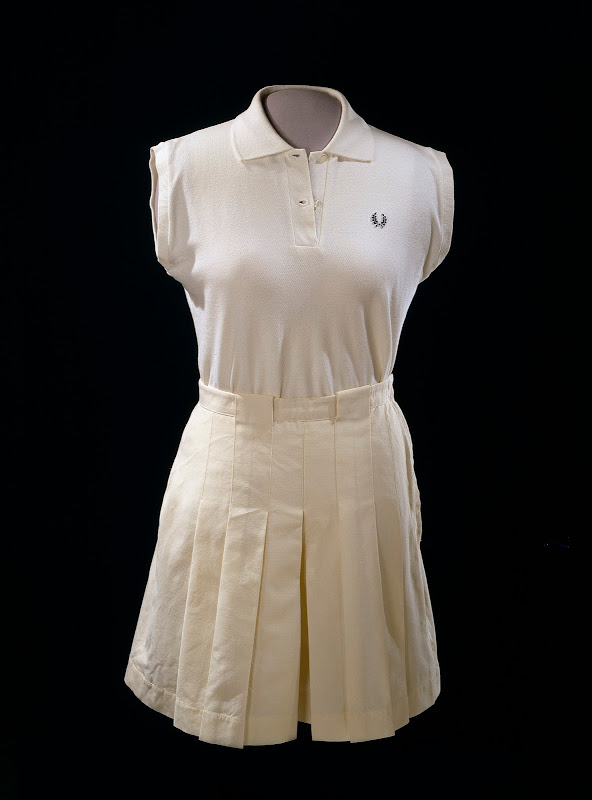 Unknown said…
Nice post. Its amazing to see the artifact swimming goggles. All artifacts is awesome. I would like to share something that sports4change swimming goggles and equipments online at lowest price in India. Thanks for sharing this post with us.
July 15, 2015 at 12:15 AM