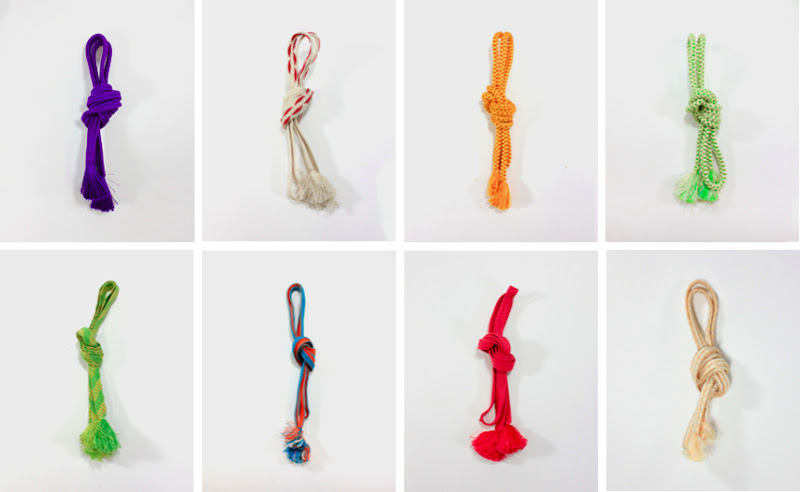 Kiriko out of Portland Oregon has been synonymous with traditional Japanese fashion interpreted for the modern world since their start in December of 2012. From an inital simple offering of scarves and pocket squares, the company has grown over the past year and a half to offer more and more products including a rotating selection of vintage finds. I first took note of the obijime belt ($38), a traditional Japanese rope belt used to tie kimono, on their site a few months ago, but they were sold out in a blink of an eye. They've recently restocked and I'm not waiting around this time. Here's a quick vid about how to wear 'em too. Keep up with Tomboy Style elsewhere: INSTAGRAM | FACEBOOK | TWITTER.
Email Post
Labels: UNIFORM