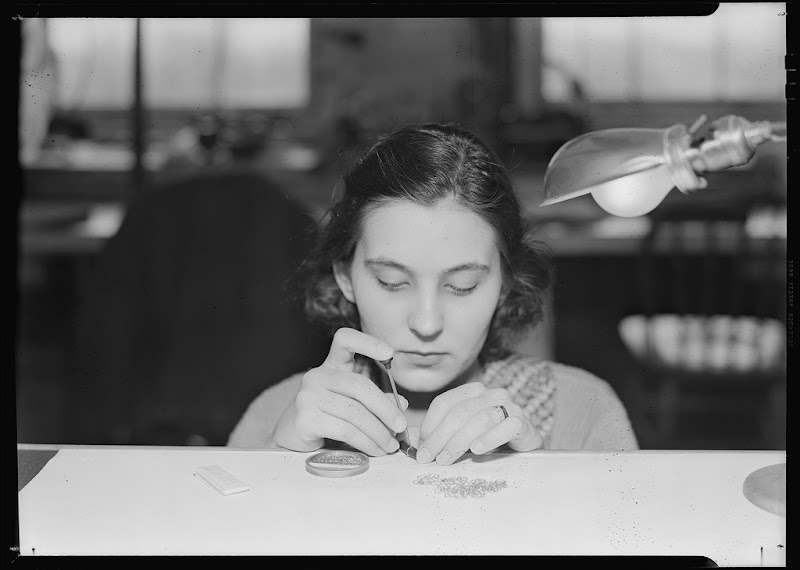 Photos of women working at the Hamilton Watch Company in Lancaster Pennsylvania by Lewis Hine, 1936 via The U.S. National Archives.

I love how the history of American watchmaking is neatly reflected in America's history. Hamilton was founded in 1894 and marketed its pocket watches as The Watch of Railroad Accuracy; watches were once crucial to keep train travel safe. Then in 1917, Hamilton introduced its first wristwatch to appeal to men entering World War I. The photos here are tagged with Works Progress Administration, the largest agency of the New Deal (although I'm not sure the exact relationship between Hamilton and the WPA). During World War II, Hamilton stopped production of all consumer watches, shipping over one million watches overseas to troops, especially marine chronometers and deck watches for the U.S. Navy. In 1955, and this is my favorite one, Hamilton provided a "celestial time zone clock, permitting flight-type navigation" for the Astra-Gnome, a concept car predicting car travel in the year 2000. Eventually the company's title as an American powerhouse ceased as it ended all US manufacturing in 1969. The name is now owned by The Swatch Group and is manufactured in Switzerland, but it continues to draw from the original Hamilton portfolio of designs from the 1920s-1950s. While Hamilton is no longer made here, check out these photos of Shinola's manufacturers in Detroit, it seems history indeed repeats itself, even as it applies to American watchmaking. 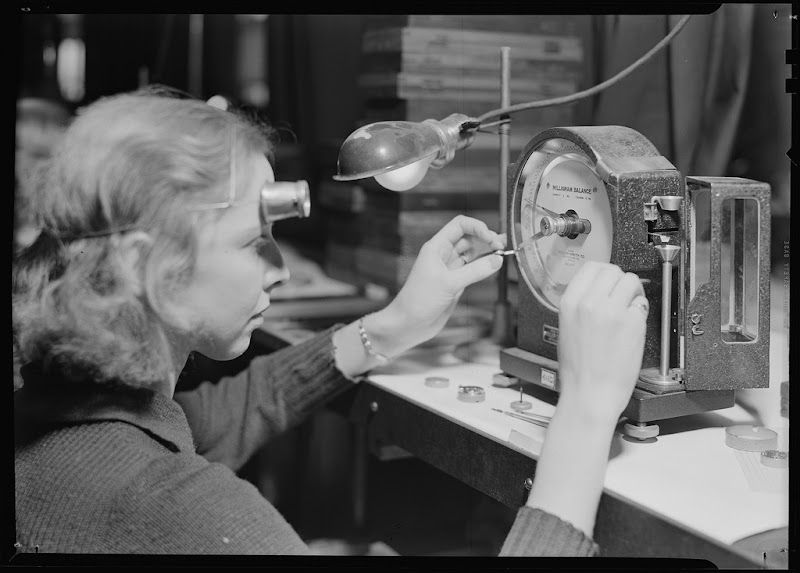 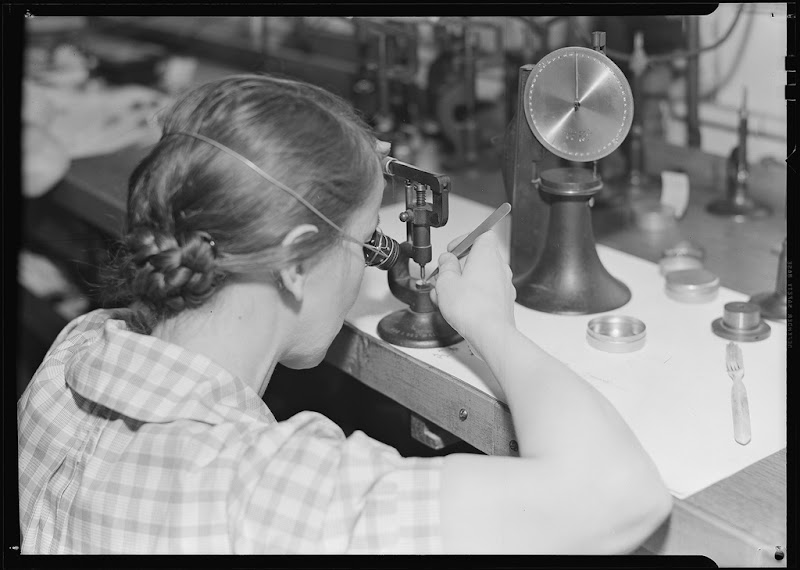 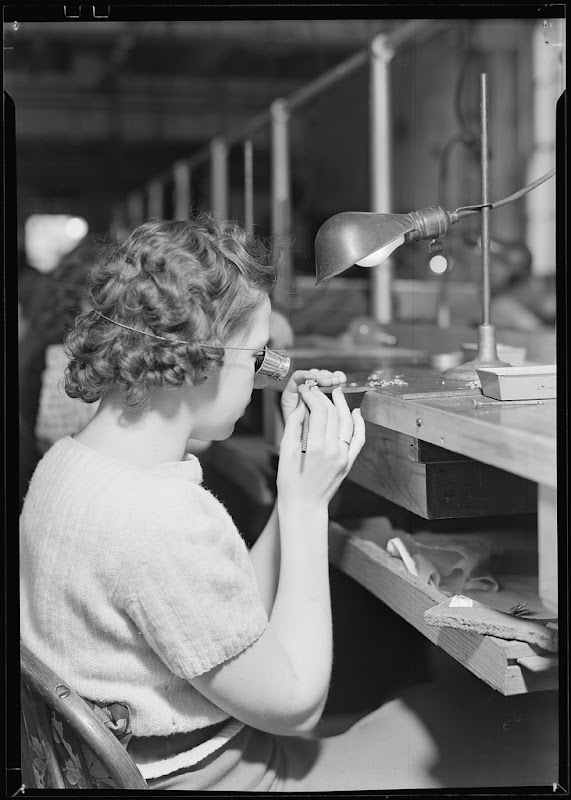 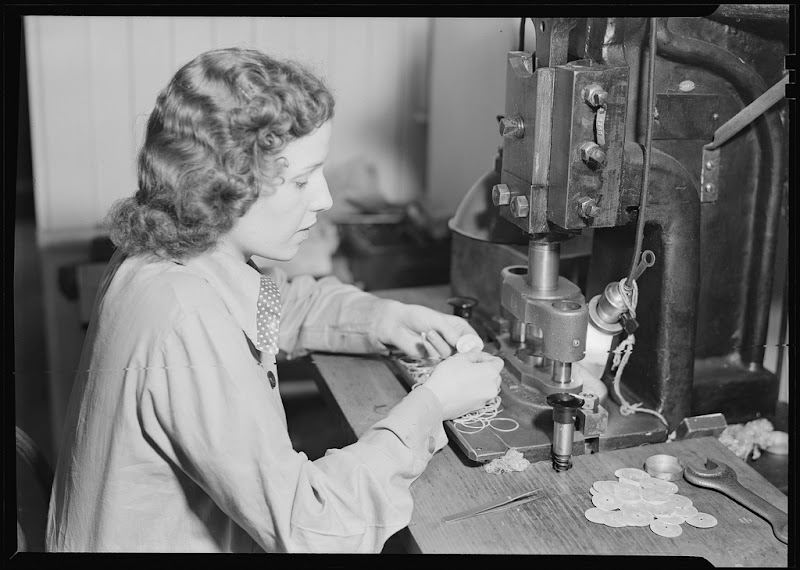 Unknown said…
My husband has two Hamilton watches--the Boulton and the Ventura for when he's feeling a bit flashy. They're lovely, durable, and very affordable.
June 3, 2014 at 10:59 AM

Unknown said…
Wow! Its a nice experience to read such an article. Thanks a lot. I would like conclude saying that, I am a great fan of Hamilton Watches
February 12, 2015 at 8:03 AM