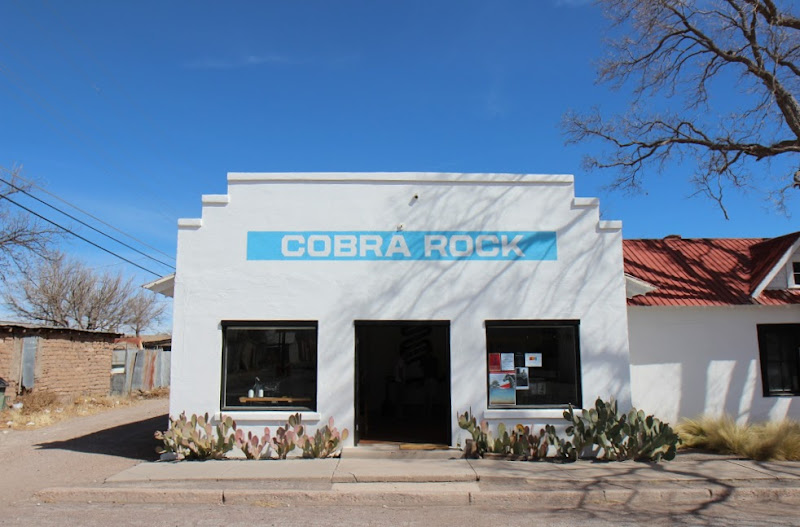 While in Marfa this weekend, the first stop on my shopping list was Cobra Rock Boot Company, located about a two minute walk from anywhere in town. Simply put, Cobra Rock is a classic Texan mom and pop boot maker that creates a rather unique style called the South Highland ($495)—a blend of a 1940s square-toed riding heel boot and a lace-up desert boot with a definite Western sensibilty. 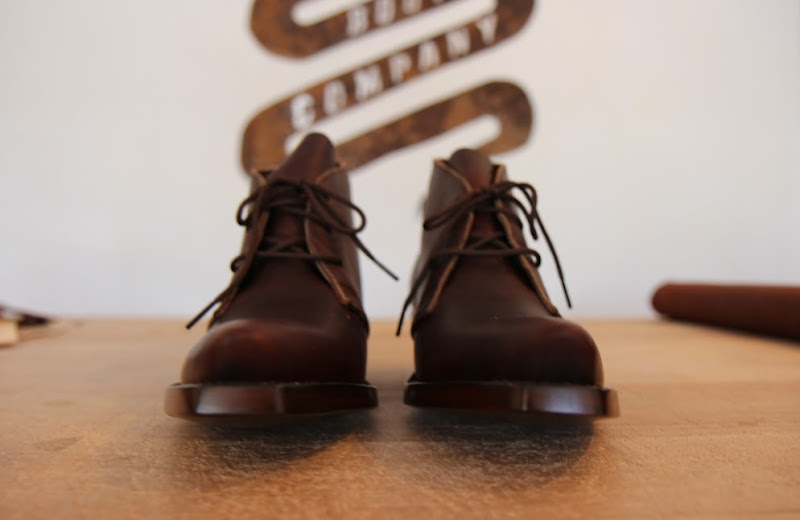 They're made in the workshop every day, all by hand, using tools and gear sometimes dating back to the 1920s. It takes roughly two weeks to make each pair from start to finish, from the tracing of the oil-tanned leather to the final polishing. 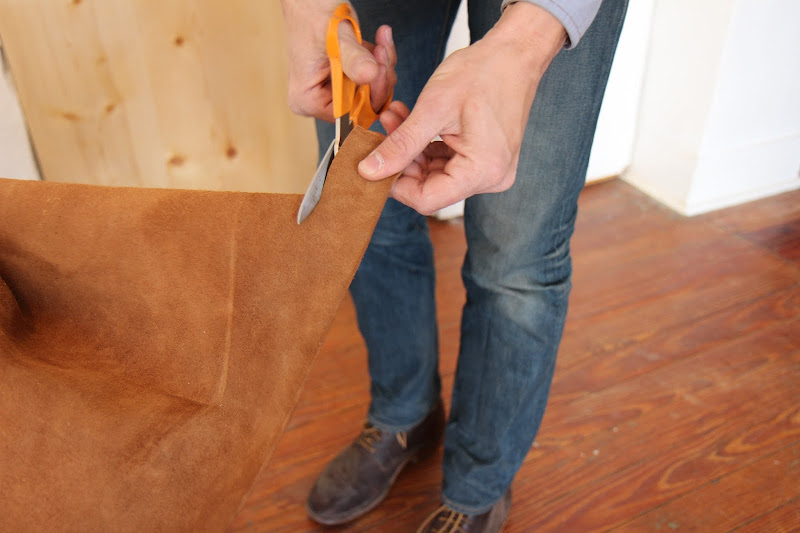 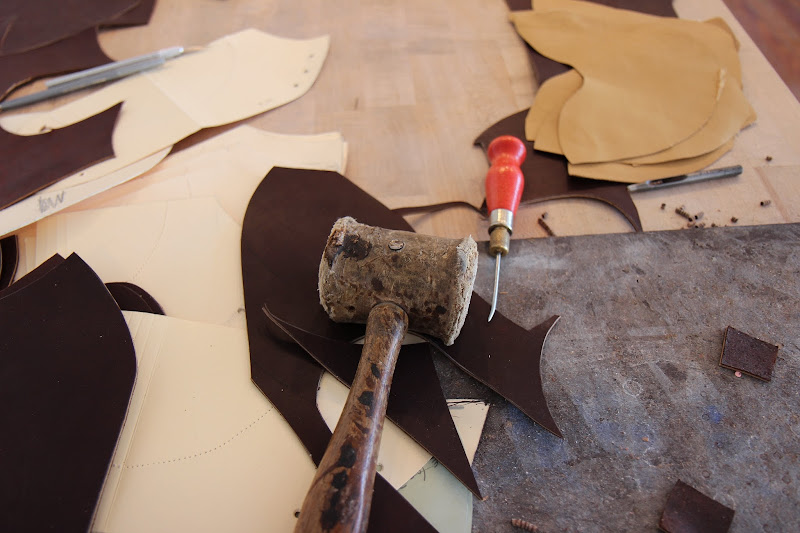 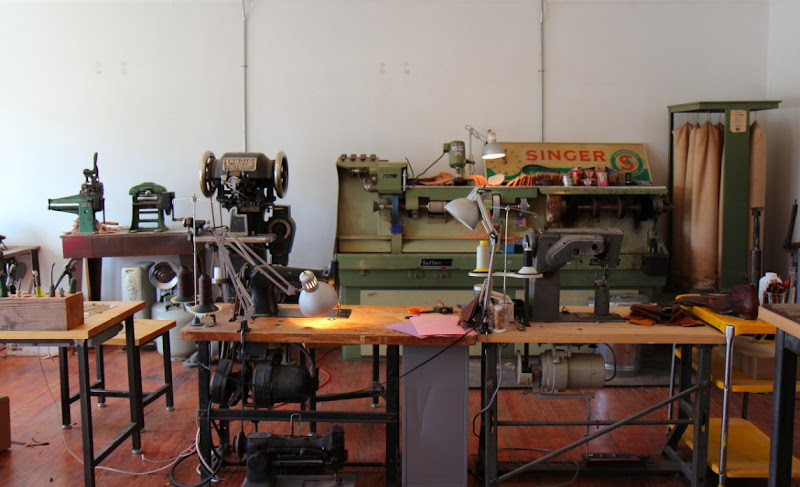 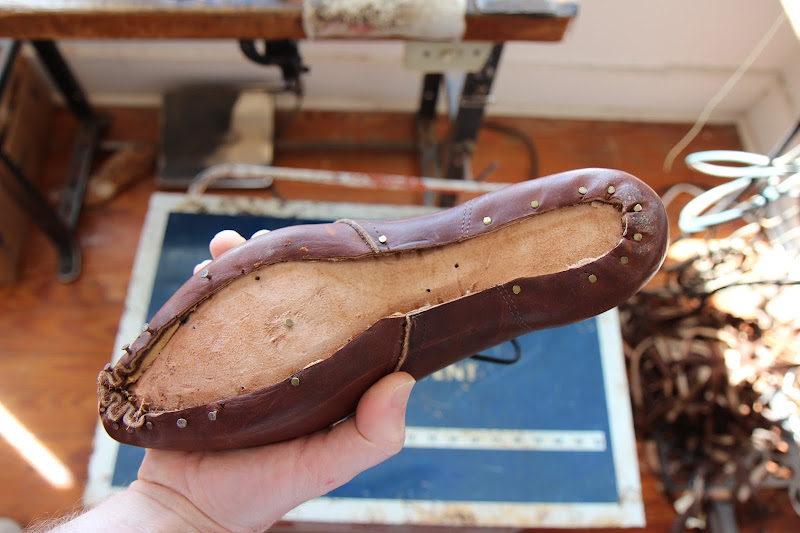 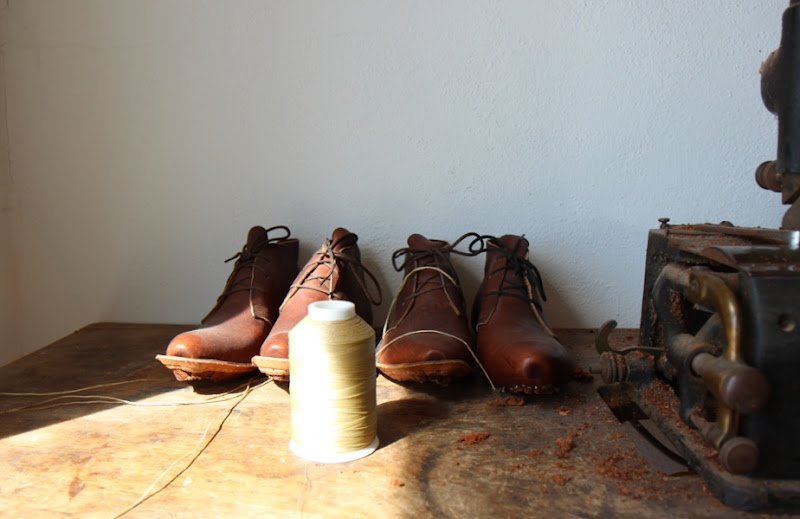 Colt Miller and Logan Caldbeck started the business just over two years ago sometime after Colt had traded guitar lessons for a seven-month boot apprenticeship. The boots are truly magnificent, in fact there's about a six to eight month waiting list (the only downfall of hand-made product in high demand) to get a pair, although if you visit the store in Marfa there are a few pairs in stock. Up until now, Cobra Rock has only been cobbling for women, but in a few weeks a men's version will be available. And, I must mention, not only are these guys skilled bootmakers, and crazy nice, but Colt also plays slide guitar in a local band—we went to see him on Saturday night, and that guy can lay it down! 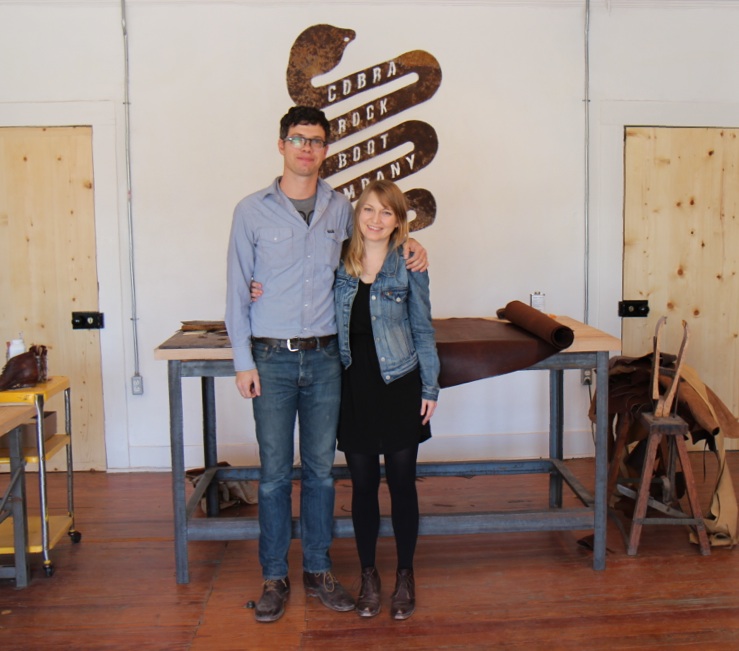 I've been eying them for a while, and definitely need to save up for a pair. They look like they go with everything and they'd last forever.
February 18, 2014 at 12:28 PM

PoppyK said…
After being on the waiting list for months & months, I finally received my boots today and they are beautiful! Thanks for the tip - these are boots for a lifetime!
October 27, 2014 at 12:34 PM