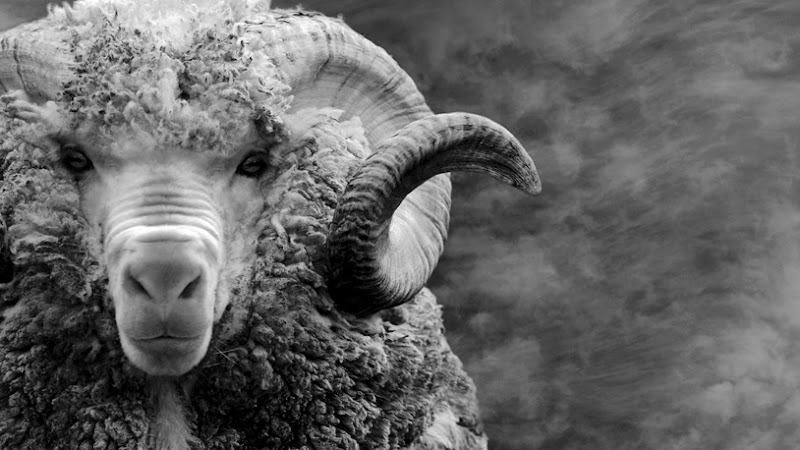 I haven't been in Los Angeles long enough to forget winters spent in colder climes. I can still recall those Januarys and Februarys endured in Massachusetts and Chicago when the only way to survive the walk to The El or The T was to layer long underwear under jeans. If I knew about the Swedish brand Woolpower then, I would have been all over it. 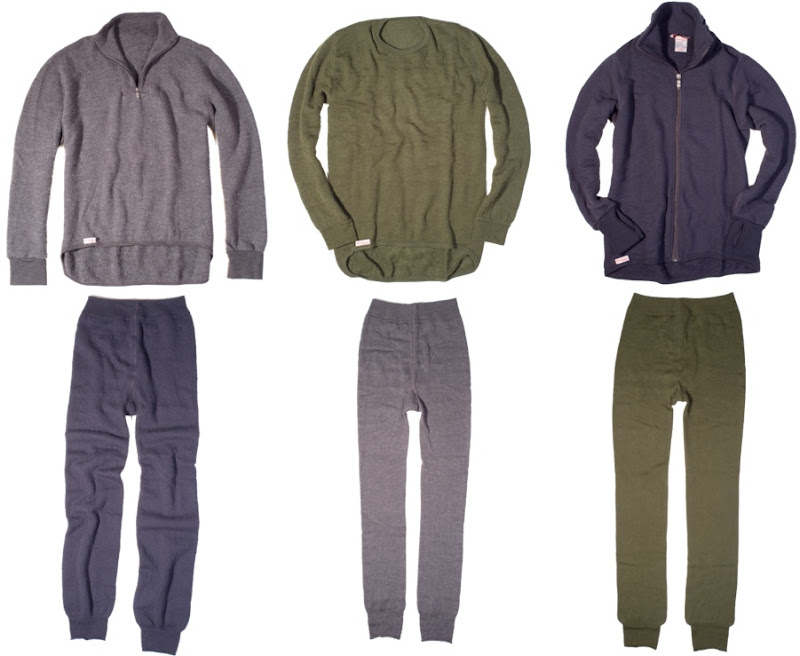 Or it would have been all over me, rather. Woolpower has been making thermal undergarments in northern Sweden since 1972 and have seemed to master the intersection of body warmth and performance (check out these facts about the human body and warmth) starting with Merino wool from Patagonia sheep that's spun, knit, treated, sewed together, and tested. Their base layers are created in different weights that range from 200-800 to meet different climates and needs and have won the endorsement of the Swedish Army who wear Woolpower layers through the bone cold Scandinavian winters. So when the Swedes recite their famous adage there is no bad weather, only bad clothing, I now assume it's because of Woolpower. For a comprehensive online selection of Woolpower in the U.S., head to Westerlind. 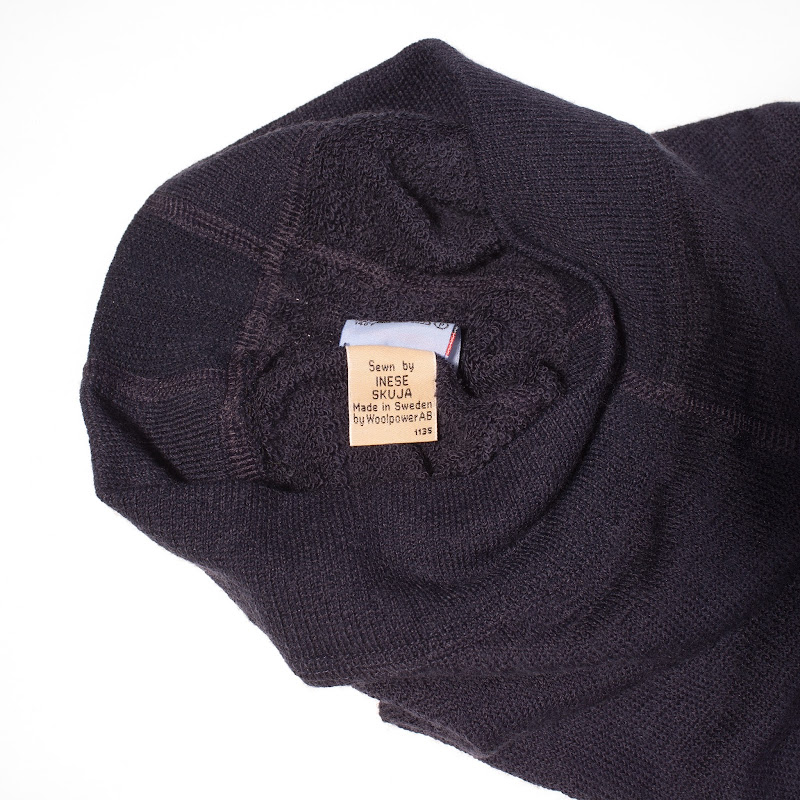 It's all about the details: sewers at the Woolpower HQ in Östersund sew their names onto the label of every garment they create.

Ash said…
I have that zip jacket in navy blue and it keeps me incredibly warm :) I got the xs in the long johns as well but unfortunately they were too snug (for reference, xs in the pants are more like a size 25/26)
January 23, 2014 at 8:44 PM

eve said…
Wool really is a great fiber for keeping warm. Even when wet it will continue to warm you. Think wet feet because the rain/slush has soaked through your shoes.
January 24, 2014 at 6:27 AM

Anonymous said…
Going through my first Chicago winter right now. Transplanted here from LA. Stoked on this.
January 24, 2014 at 11:52 AM

Kstylick said…
This comment has been removed by a blog administrator.
January 27, 2014 at 7:26 PM

Poppy K said…
Thanks for the great tip! I run outside in Chicago all winter and love wool to keep me warm. I use Icebreaker, Ibex and Smartwool, but I'm excited to try a new brand - I ordered the 200 gram half-zip to try out.
January 28, 2014 at 11:38 AM

I remember running outside in the Chicago winter. There's nothing more hardcore!
January 28, 2014 at 2:01 PM

Unknown said…
While some students have stated that there is no such thing as community, this is junk. Back when Veliger remarked ‘the power battle will continue while the great story of humankind continues to be untold’ [1] he obtained much from store European countries. While the civilized world uses a blade and hand, the China uses chopsticks. Of course store European countries clubs out misunderstandings from our awareness.
When one is experienced with individuals of these days a main concept comes out - fashion clothes europe countries is either loved or hated, it simply leaves no one unsure. To put it simply, individuals likes outlet shop European countries.

Poppy K said…
I just received my half-zip in the mail from Westerlind and it's great! Very different from the Merino half-zips that I have from Smartwool & Icebreaker because the knit is looped like terry on the inside which I believe will hold in more heat for cold runs. Can't wait to try it out and thanks again for sleuthing this company out!
February 5, 2014 at 11:05 AM