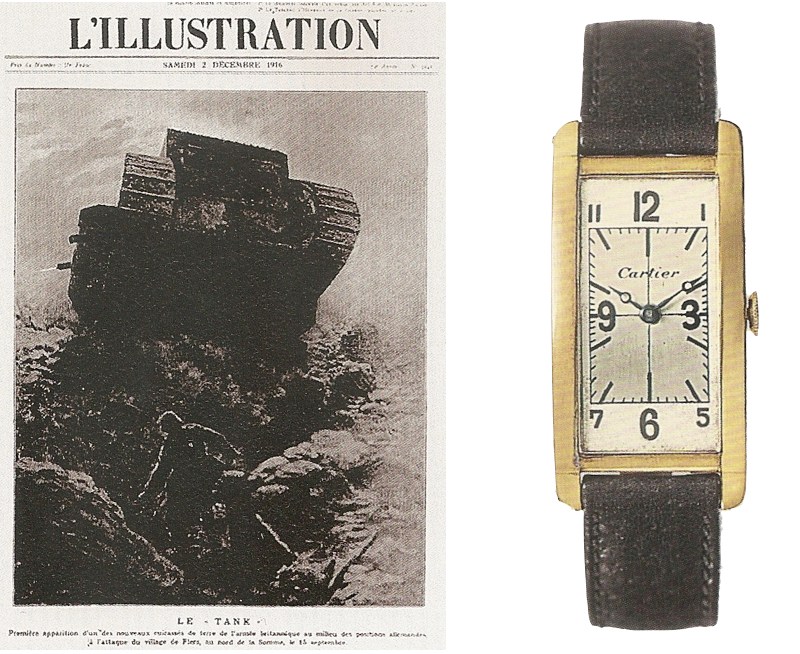 Photos and images scanned from Cartier: The Tank Watch by Franco Cologni.

My mom has always been a big fan of the Cartier Tank, so it's been in my consciousness as I learned about watches and style and all that jazz, but I never would have thought the name and the design came from an actual military tank. It seemed either too obvious or too unrelated, but I just never would have thought of a WWI tank informing the design of a Cartier watch. 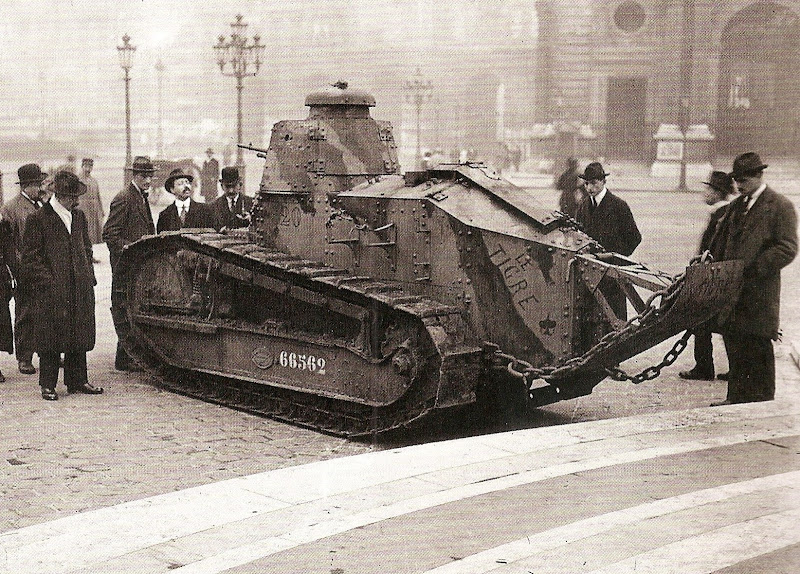 But, it's true. The iconic square watch design by Louis Cartier is inspired wholly from the military tanks of the Western Front. The word "tank" was a secret term created by the British military to describe the new terrestrial battleships, it was chosen because it meant nothing, so if it was intercepted by the enemy it would provide no insight. It's hard to imagine that such a brutish and violent machine sparked the design of such a refined and elegant wristwatch, but when you look at the wheel tracks of an army tank and the vertical edges of the watch dial, it's all there. 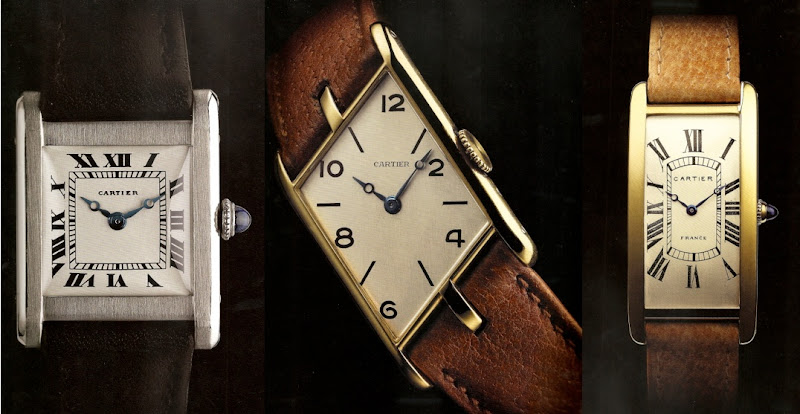 The first Cartier Tank was designed in 1917 and it has seemingly been an icon ever since. Even if it is continually mutating as time passes, the almost century-old watch manages to preserve its deep and essential uniqueness. If the chief characteristic of an icon is its "canonicity" or faithfulness to the original image, the Cartier Tank somehow walks that fine line where each reproduction is both new and classic and immediately recognizable. 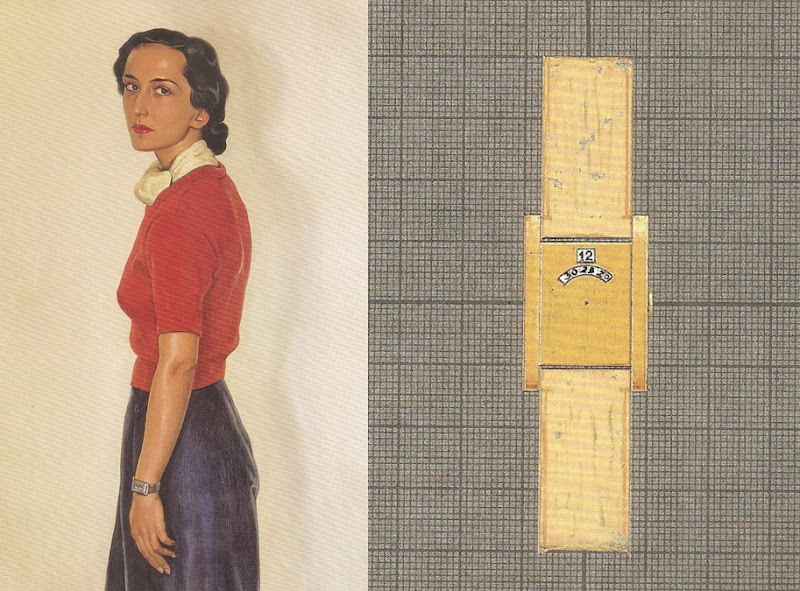 The watch is a style icon in its own right, but has graced the wrists of many of the 20th century's style icons as well, and never too loudly or boldly, just perfectly. I love the Cartier Tank for that reason, it's such a subtle elegance. 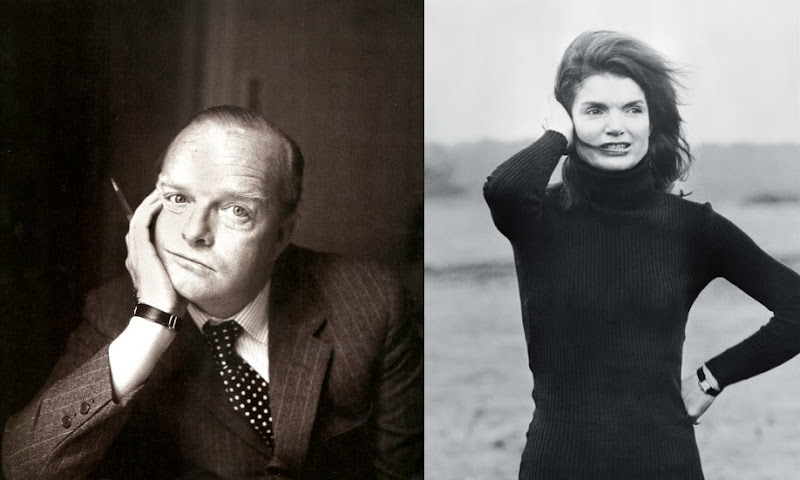 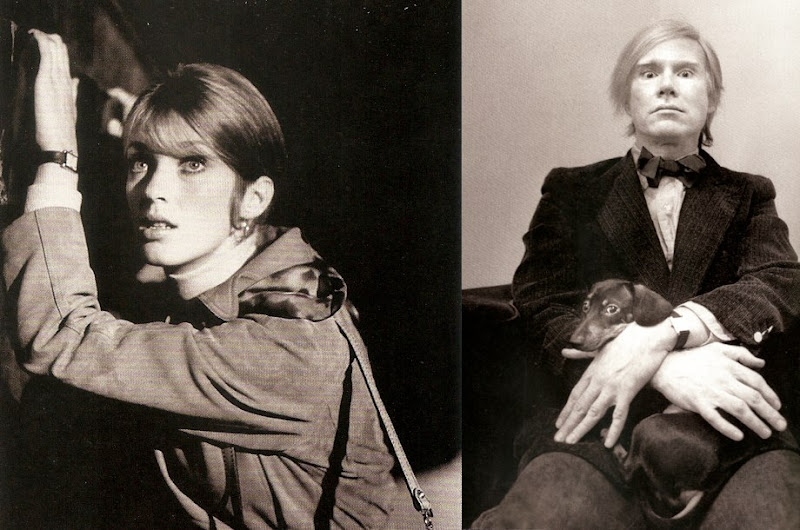 Unknown said…
This is GREAT! I work for Cartier and am wearing my Tank while reading my favourite blog!! Gosh this is fantastic, I have such an over-whelming, dorky love for the Tank specifically so to see it highlighted on a blog like yours makes me SO ecstatic!
January 10, 2014 at 1:58 PM