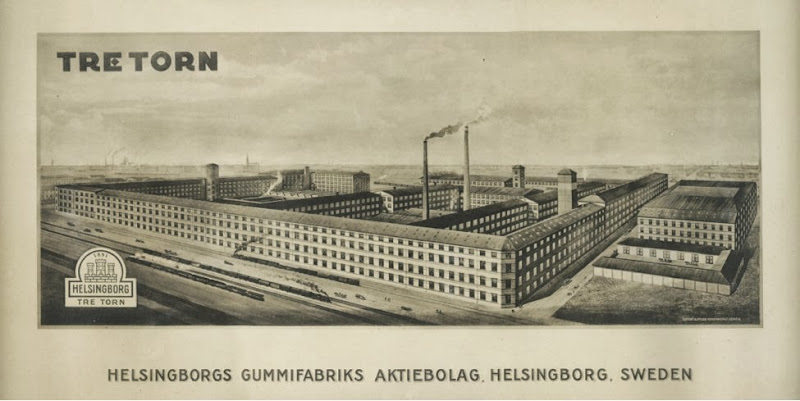 It's pretty much public record at this point how much I love Tretorn; they are definitely part of my footwear uniform. I even remember as a little kid in the 80s seeing cool high school girls wearing Nylites en masse, possibly after they were listed in The Preppy Handbook as a must-have tennis shoe for the North American prepster. But even though I'm constantly wearing Tretorns, I didn't really know much about the brand's history. And there's so much more to Tretorn than the Nylite.

Tretorn started out as a Swedish rubber tire manufacturing facility. In 1891 the owner's son, Henry Dunker, was hired as the company's only salesman and immediately thought of the need to produce functional shoes for the people of Sweden. Around the turn of the century, a large part of the Swedish population consisted of farmers, and they were working in damp fields in wooden clogs. Tretorn developed rubber galoshes from a patented rubber called Dunker Gummi, and in just the first two years produced almost 250,000 pairs. 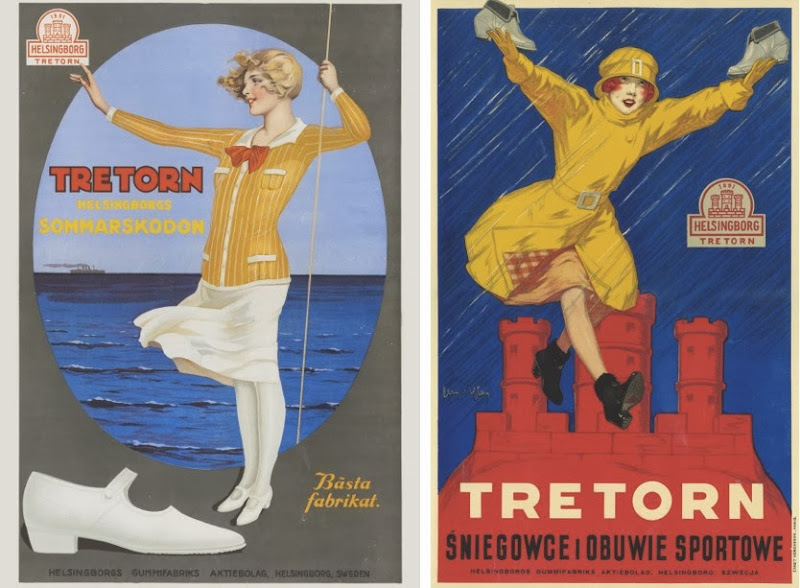 Canvas shoes with rubber soles came along by 1902 as well as tennis balls, hoses, and bike pedals. By the 40s and 50s, Tretorn had solidly carved out its role as a tennis authority, but it was the Nylite, which some call the first luxury sport shoe, that really cemented that idea in the 1960s. Björn Borg came on the scene with Nylites and Tretorn tennis balls and rackets followed by Martina Navratilova, Billie Jean King, Chris Evert and Tracy Austin. The style set came next, Jackie O., Farrah Fawcett, and Brooke Shields were all spotted in Nylites in the 70s. 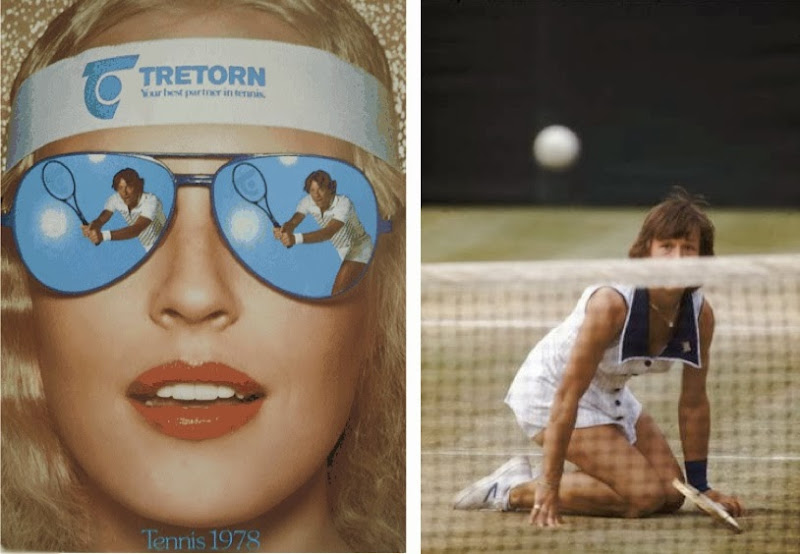 In the 80s, while tennis continued to be a huge business, Tretorn launched hiking boots and rubber shoes including the unisex Skerry rubber boot for sailors—which ignited another fashion craze across Europe. Today Tretorn continues to innovate functional and fashionable footwear that is "practical for life's adventures" like the Skymra sneaker which features a waterproof Gore-Tex exterior and an interior lined with shearling, and the Aspelina duck boot made from heavy-tred rubber and waterproof leather. And yes, they're still churning out the Nylites and Skerrys as well. Tretorn's got a shoe for every season, new or classic. 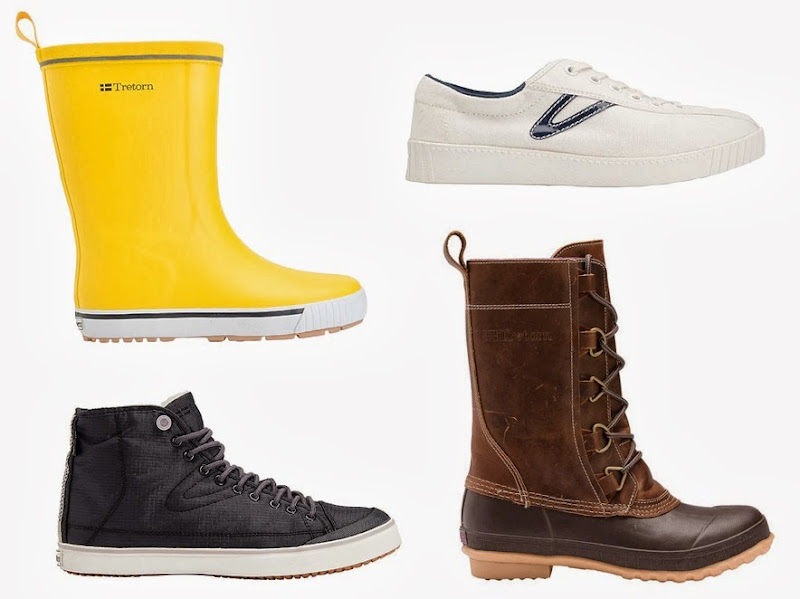 Jenny said…
I don't wanna brag or anything, but the Tretorn factory in Helsingborg is now a uni campus, and I go there 8-|

Aya said…
Hi Liz,
In case you haven't heard of it, I think Finisterre is right up your alley.
http://www.finisterreuk.com
It's a cold weather surf clothing company from Cornwall, England and I want everything, from both the women and men's line. Sigh.
Aya
October 17, 2013 at 12:40 PM

Unknown said…
I wish they still made them like they used to... I bought a pair several years ago (online) and they were thin and very cheap looking and feeling. I would continue to buy them if they made "em like they used to!
October 17, 2013 at 6:32 PM 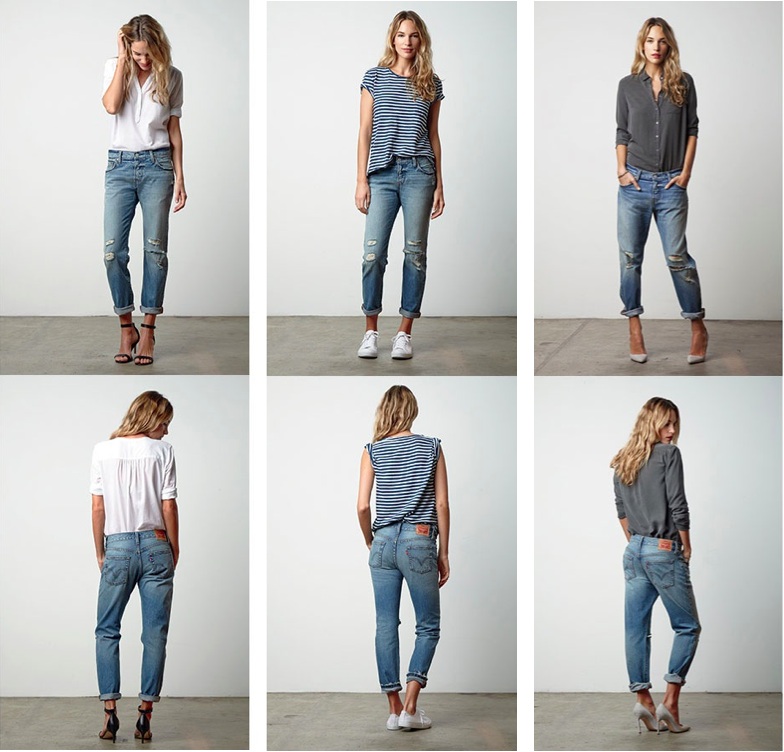