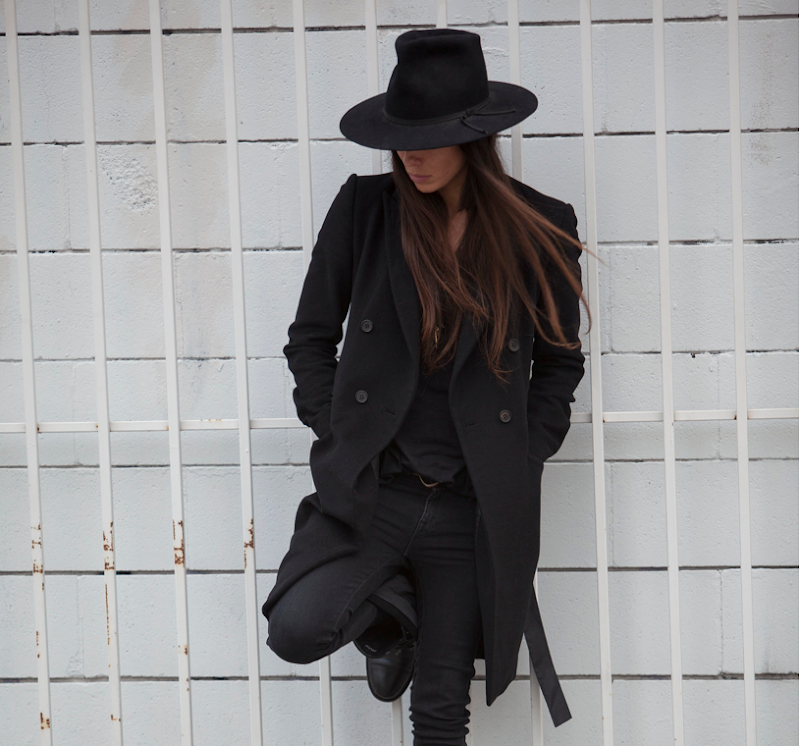 It's undeniable that Genetic Denim is hitting its stride this year. They're speaking the language of tomboys with such fluency that I had to go downtown to meet with founder and creative director Ali Fatourechi (who happens to have a '74 Bronco that ain't so bad on the eyes). He spoke to me about his muses, the women that know themselves and act accordingly—the women that walk into a room and just own it. With exactly that in mind, Genetic just launched the first of a series of videos called The Be You Project spotlighting women who are inspiring by just being themselves. The first video features photographer Tasya Van Ree, and it's just plain great. I've watched it twelve times in the past 30 minutes. Check it out: WEEKEND EXTRAS:

Speaking of videos, Dockers featured (lil' ol') me as their first "Woman of Style".

Teens talking punk in the early 80's (thanks Chad!).

Magpie said…
Always on the look-out for the perfect Khaki: flat and fitted, trim and tailored, I was inspired by your video to the extent - men's Dockers - perfect. The roll cuff is also choice. Well Done.

Jillian Guyette said…
the dockers feature is great! loved watching the interview
May 28, 2013 at 2:33 PM

Maria said…
Lizzie, you express yourserlf very well! Thanks for the inspiration I get from your blog. Maria
May 29, 2013 at 2:45 AM

Maria said…
Lizzie, you express yourserlf very well! Thanks for the inspiration I get from your blog. Maria
May 29, 2013 at 2:46 AM