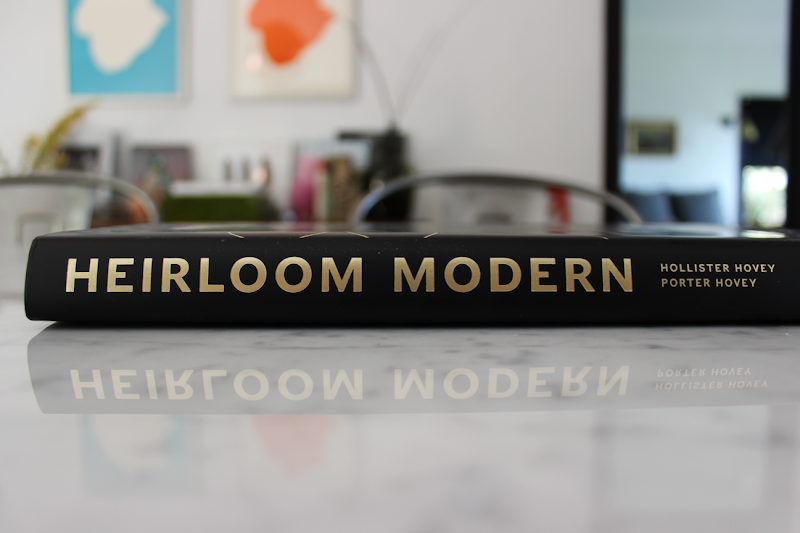 If had to pick just one interior design book to align with Tomboy Style, I'd choose Heirloom Modern (hits shelves on April 2nd) by sisters Hollister and Porter Hovey. Why? Three reasons. First, the Hoveys of Hovey Design are known for adding a sense of adventure, spirit, and history to beautiful, soulful spaces. In so, they've influenced the design zeitgeist with their own brand of taste, a cultivated aesthetic that's honestly best described as Hovey. Second, the book's author Hollister (read her Tomboy Style Q&A here) and photographer Porter are unafraid to introduce heavy touches of masculinity into refined homes with items like safari hats, loads of taxidermy, and antique toy soldiers. And lastly, but most importantly, Heirloom Modern is about being true to yourself. The sisters dedicated their book to their late mother Lana who encouraged their individuality while growing up in the Midwest. Whether it was to "don kimonos at Christmas, throw on boys' madras Brooks Brothers blazers for kindergarten, or make life-size papier-mâché leopards in 3rd-grade art class while the other kids made chickens and pigs," staying true to their own tastes was part of growing up as a Hovey. The book is beautifully written and the photographs are inspired. Heirloom Modern is a modern heirloom in itself. 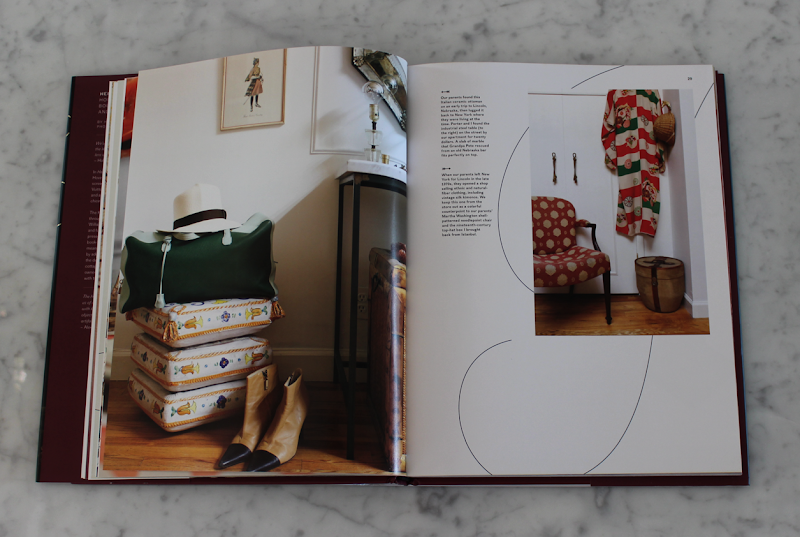 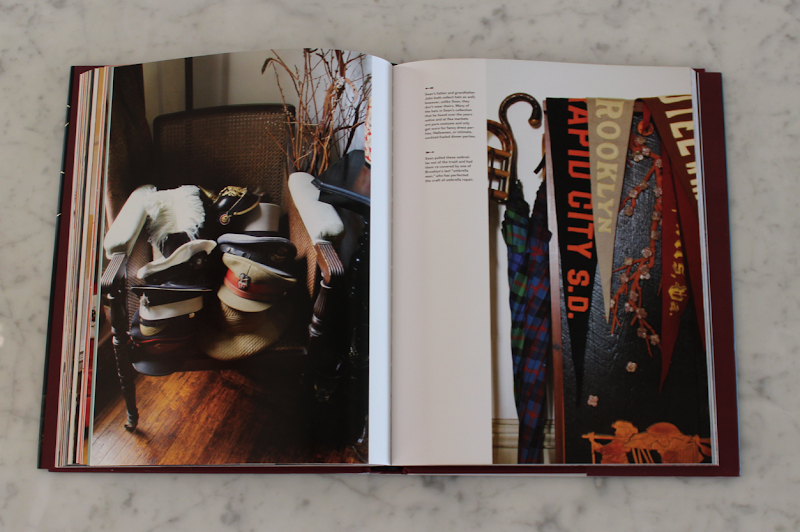 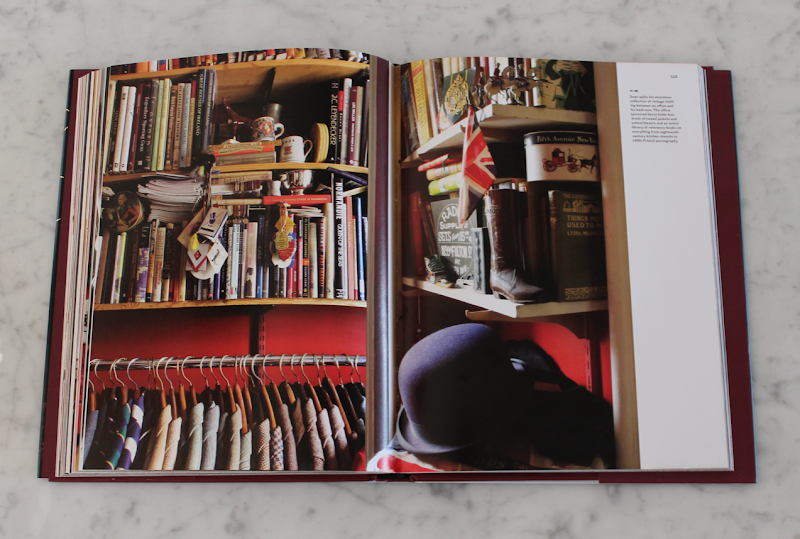 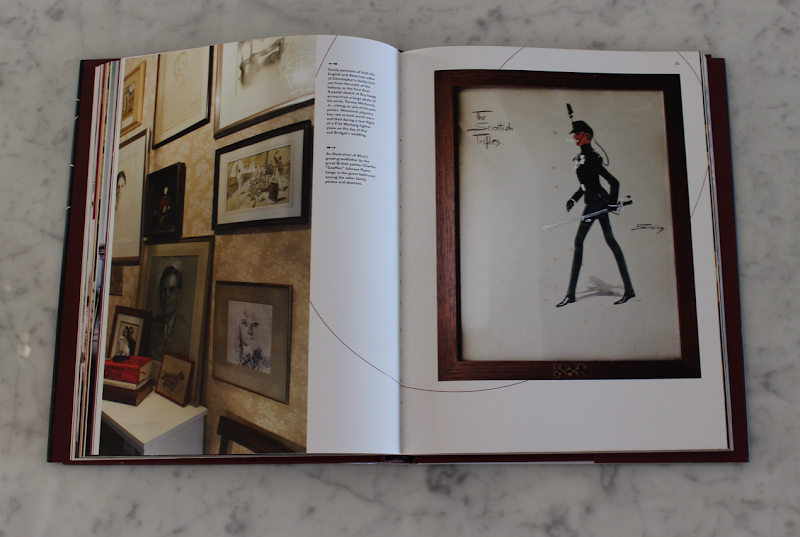 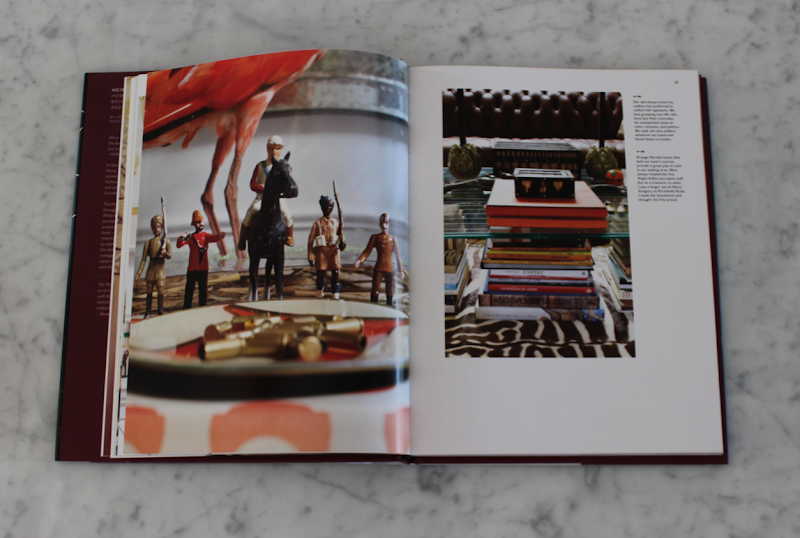 Anonymous said…
646I love these girls I remember their unique esthetic from searches on the Google gone by. Also I love the way these images are shot, simply, against a marble backdrop
March 18, 2013 at 7:12 AM