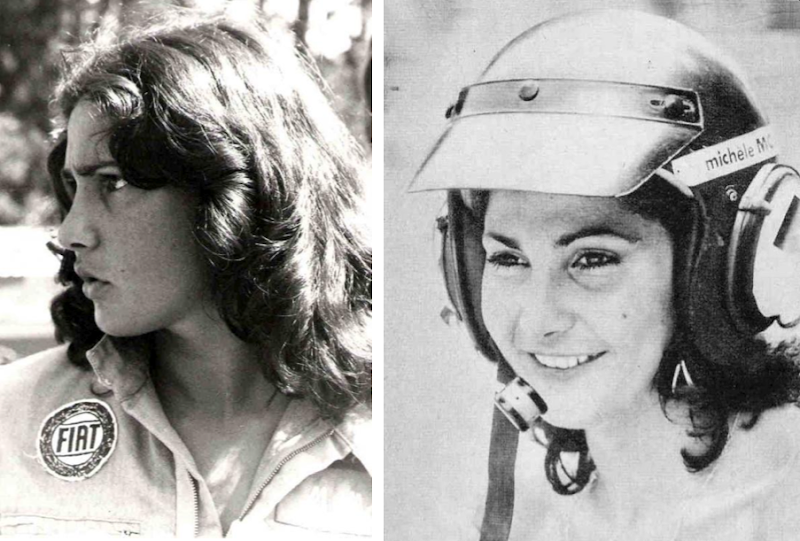 Huge thanks to Rex Jess Harrison for posting on the Tomboy Style facebook page: "Two words: Michèle Mouton." Michèle Mouton indeed. Some call her the Fastest Girl Ever, she racked in titles and wins in the 1970s and 1980s like nobody's business—including winning the Tour de France Automobile in 1977 and the Rallye Sanremo in Italy in 1981, which marked the first time a woman won a world championship event in rallying. She also was the first woman to win the Pikes Peak International Hillclimb, one of the most historic races in the United States, and won it two years in a row (1984 and 1985) while breaking the climb record. I would be just as impressed without the tiles because just rallying in general is crazy. This video says it all (although the background music made me want to lay down on a rally track). I love when she says, "I give everything I have inside, to try to rally, to try go flat out." 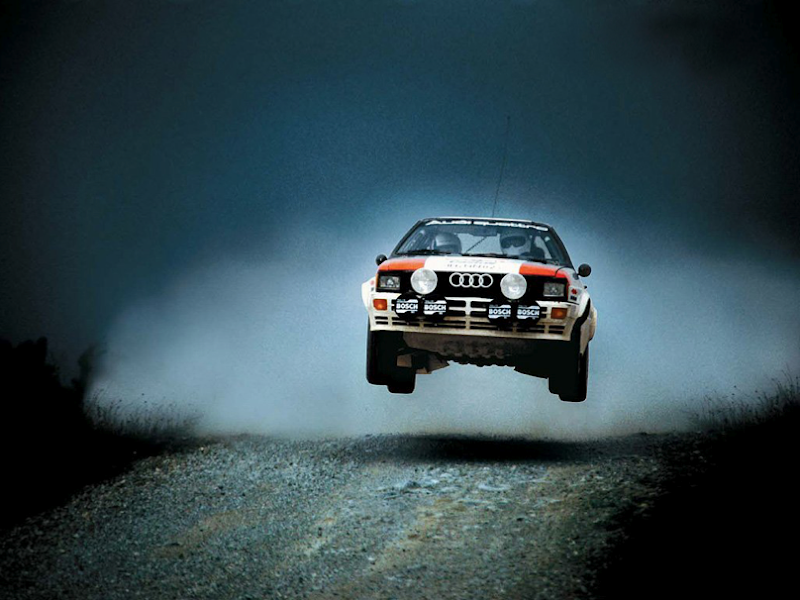 Anonymous said…
discovered this site yesterday, and reminded of your blog! features some great archives shots from nat geo.i spotted what seem like some tomboy pioneers ...