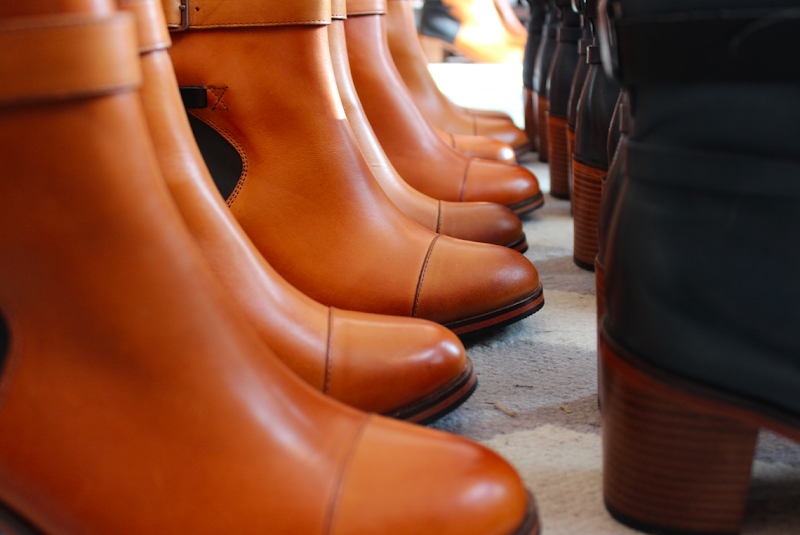 I'm slightly embarrassed to admit that it's taken me the better part of a year to blog about the Samantha Pleet for Wolverine collection. It's been on my list since last Spring, but it wasn't until this weekend at the Echo Park boutique Myrtle that I actually saw the boots in person, held them, and tried them on. I knew I'd be a fan from the photos and all I read, but now I can say confidentially that these boots are a good buy. They're comfortable, great-looking, versatile, made in the USA, and each style is named after a famous adventuress—what else do you want from a pair of boots!? Because Myrtle owner Whitney Bickers is a true blue friend of Tomboy Style, she's offering readers 30% off of Samantha Pleet clothing, like this blazer and shorts combo through Friday 12/14 (prices already marked down on website). You can also purchase Samantha Pleet X Wolverine's Bonny Boot (named for 18th century treasure hunter Anne Bonny) and The Blixen Boot (named for Danish explorer Karen Blixen, made famous by Meryl Streep's portrayal in Out of Africa) through Myrtle and get free shipping with the code VERYMERRY. 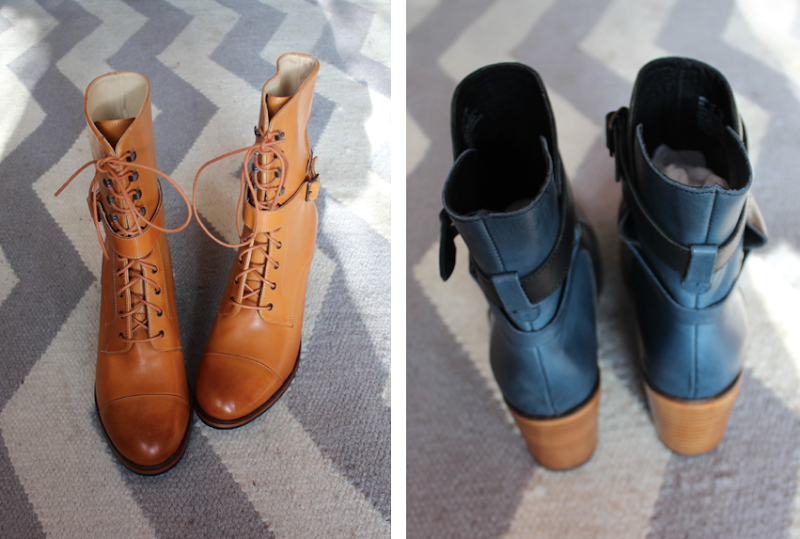 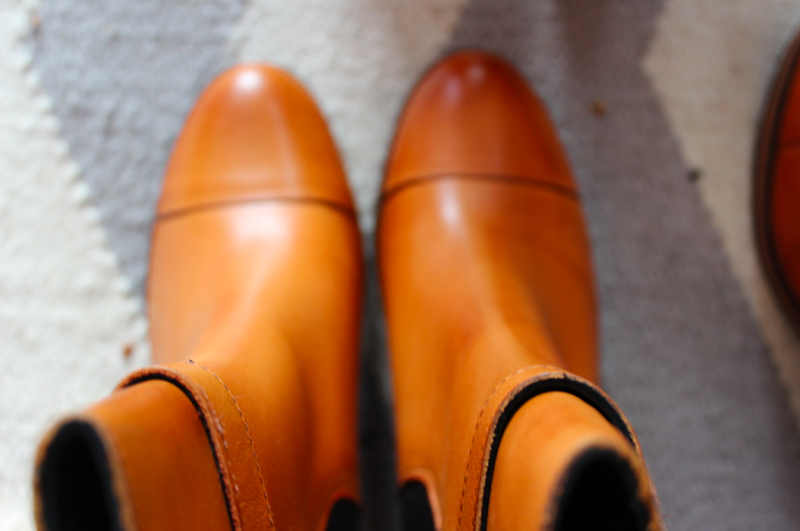 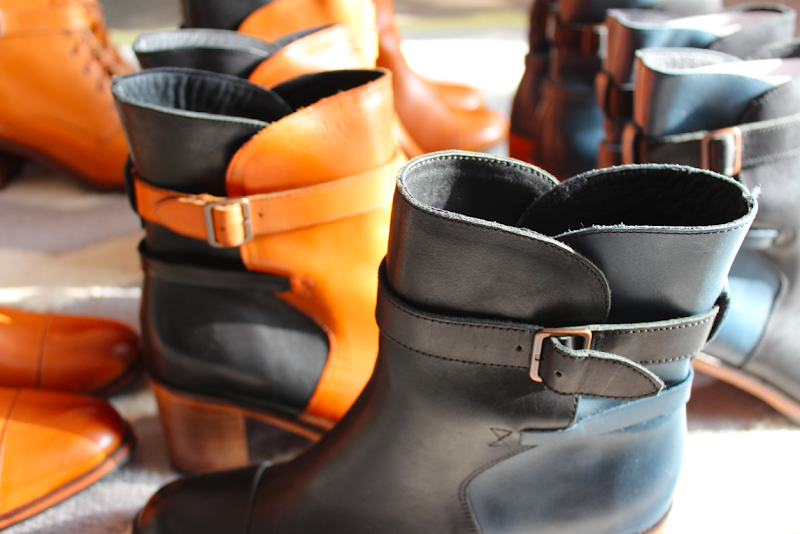 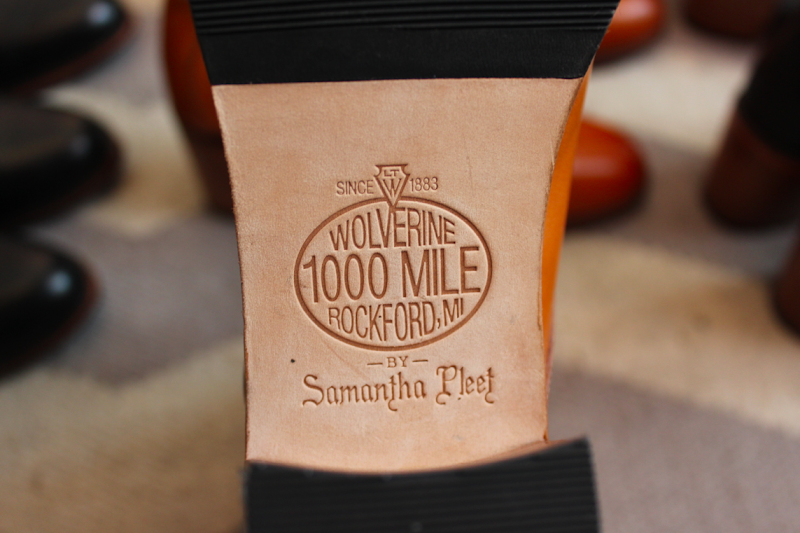 Anonymous said…
Those boots look amazing and versatile. I regret that they aren't made in my size :/ Thanks for sharing.
December 9, 2012 at 5:04 PM

Whitney said…
For Tassels and Ties--

Joy said…
the boots are pure perfection. seriously considering getting them.
December 9, 2012 at 8:02 PM