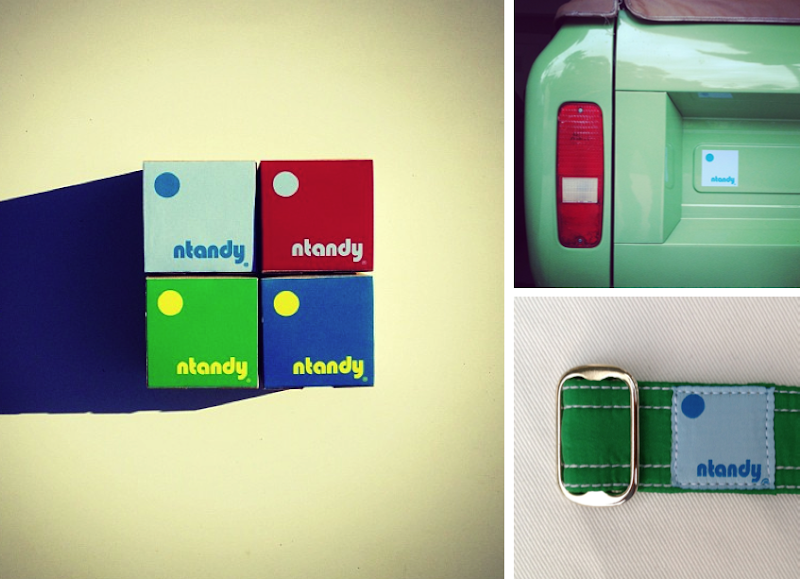 Photos by Craig Cameron Olsen and via ntandy.

Launched just hours ago, let me introduce to you American-made belts by ntandy, the namesake brand by Mr. Napper Tandy. Generally speaking ntandy belts ($32) are for guys, but I've already borrowed the orange one from my husband's closet. And I'll be buying one for my brother for x-mas too. They're made from 1000 lb. test nylon webbing and are promised to hold in place your jeans, shorts, ski pants, or whatever else might cover your legs with belt loops and survive the elements while doing so. Ok, you might look cool wearing one too. 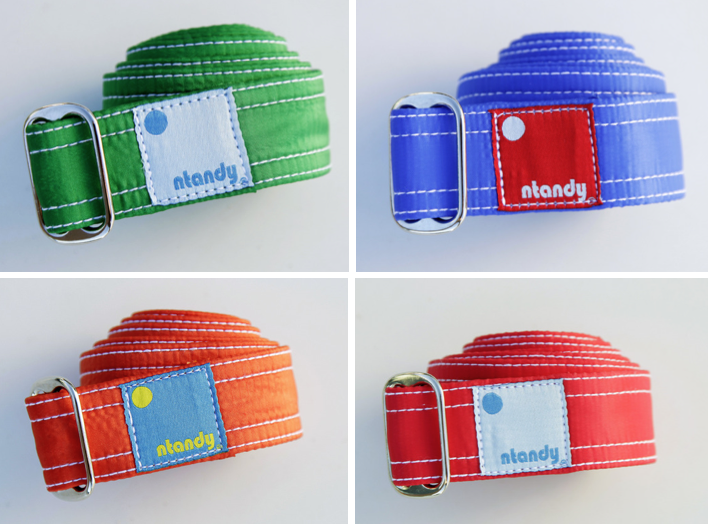 What I really love about these belts though, is they are an aesthetic love child between Birdwell Britches and 70s Patagonia, with the prep school ribbon belt as a distant cousin. If you're not familiar with the cult brand Birdwell Beach Britches, made in Santa Ana, Calif. since 1961, check the below photo and post by Garance Doré from the summer of 2011. 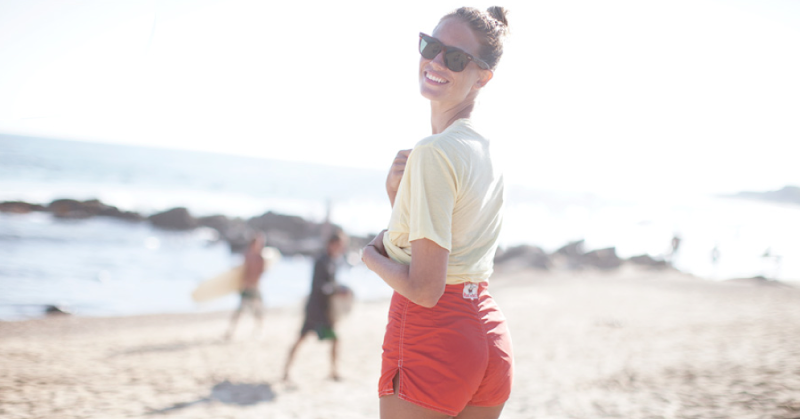 Amielle said…
These look like my dream belt. I am loving those bright colours and the logo patch works so well with it all as well.
November 15, 2012 at 5:00 PM

Unknown said…
All belts are very beautiful and i love to but these.