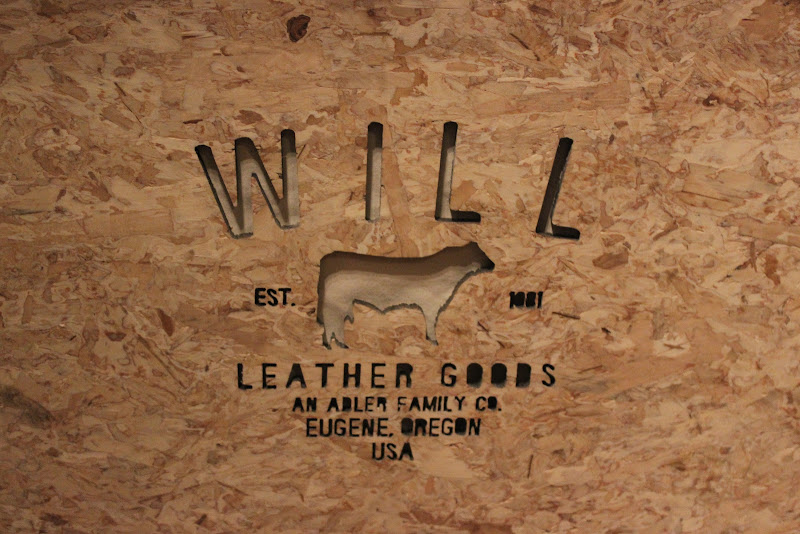 Last night Will Leather Goods of Eugene, Oregon officially opened up the company's first brick and mortar store. I was scratching my head as to why an American-made rustic leather goods store based in Eugene would decide to open its flagship on a sandy street in Venice Beach, but after speaking with several members of the Adler family I got the scoop. 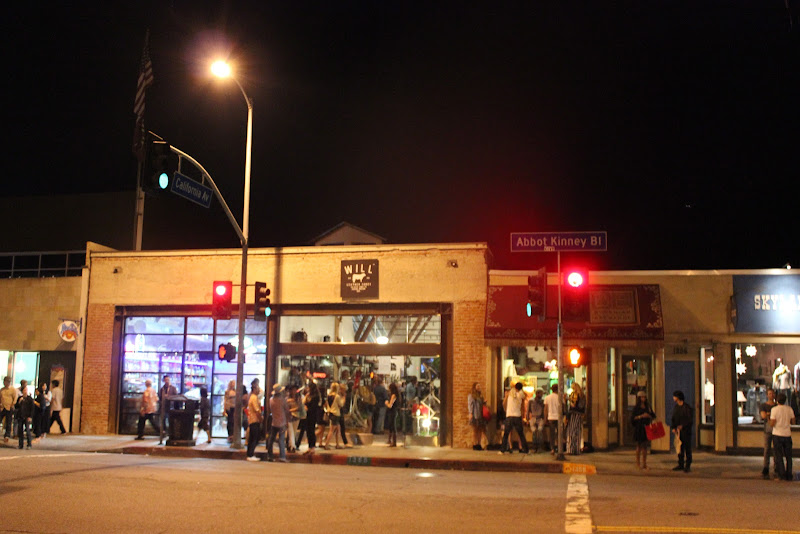 Bill Adler, the company’s founder, was a working actor in the 1970s and 80s living in Santa Monica with his family. Out of necessity during the Screen Actor's Guild strike, he and his wife started the brand as a small leather belt stand under the name “Billy’s Belts” and sold them on the boardwalk. Today, they're back and known as Will Leather Goods, a global business that sells handcrafted bags, wallets, cuffs, aprons, neckties, accessories, and of course, belts. It's a great space and definitely worth a visit if you're in the area, if not, their merchandise is all available online. 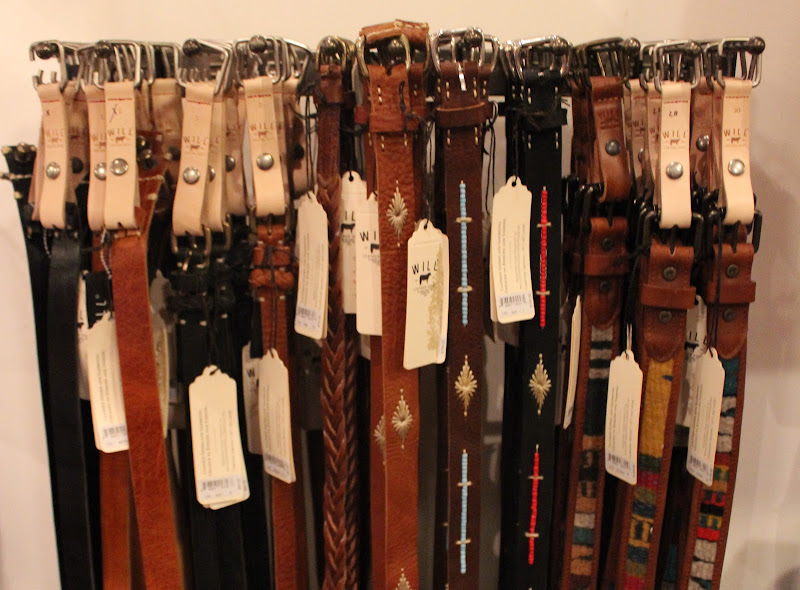 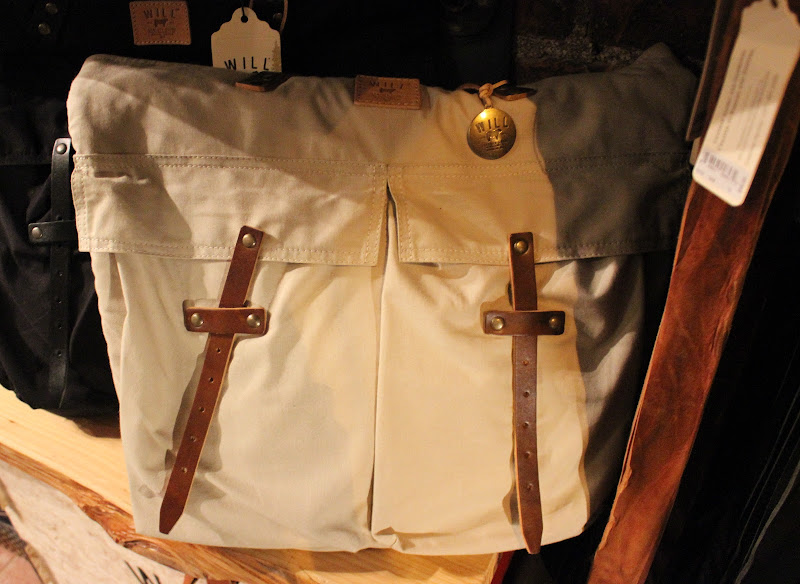 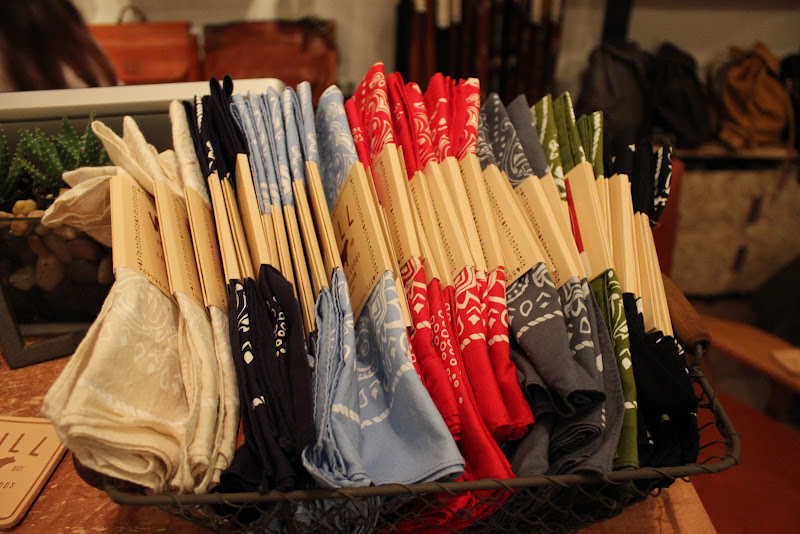 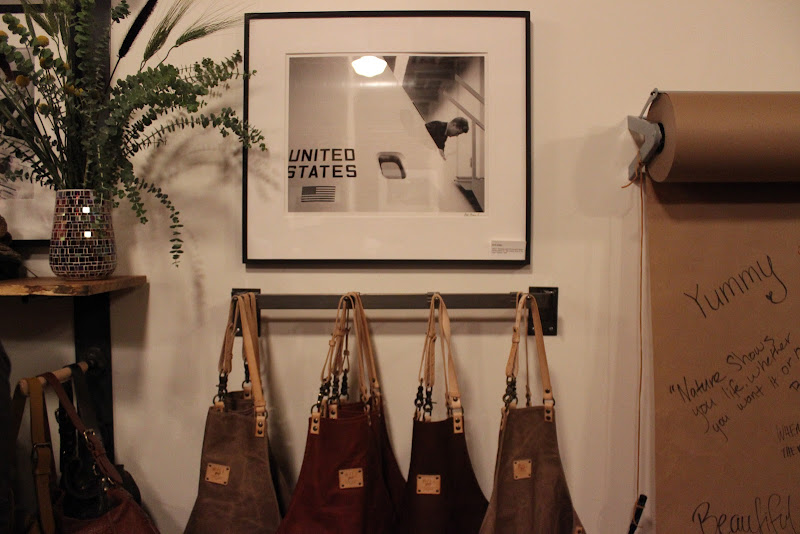 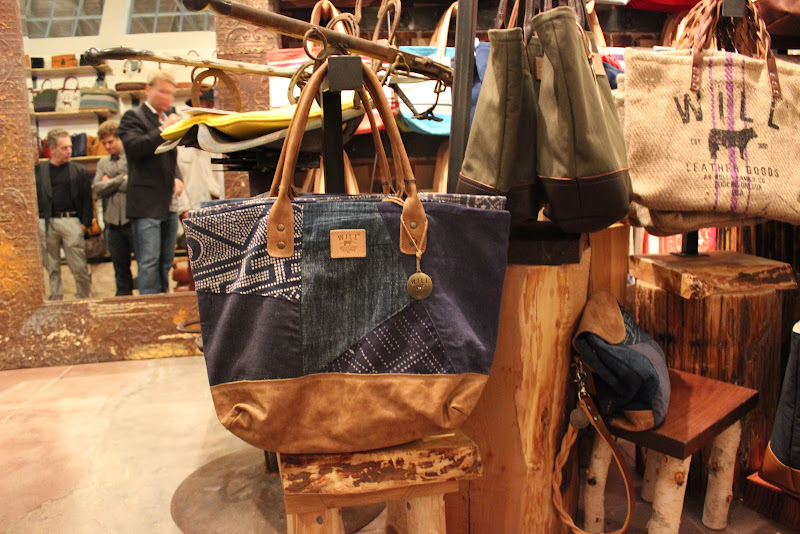 Anonymous said…
The belts with the beaded stitching look really nice. I just might be ordering one for my boyfriend for Christmas!
October 18, 2012 at 3:45 PM

rachaelannep said…
i love the belts too! so fancy!