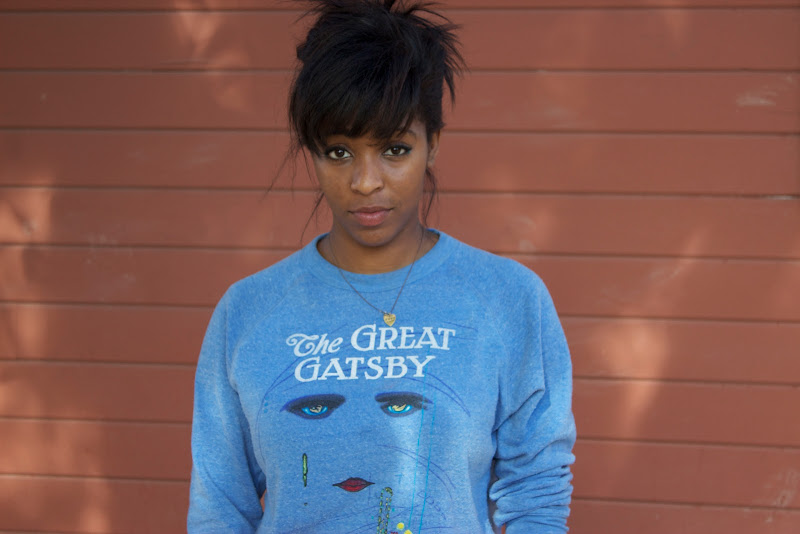 Photos of Jessica Williams by Tony Infante of Heroes & Heroines.

If you watch The Daily Show, you know who Jessica Williams is—the show's newest and youngest correspondent and one of the most hilarious people ever. We had breakfast at 1pm yesterday while she was in town from New York and talked about all the things a style blogger and a comedienne have in common (dogs). But seriously, Williams is a genuinely cool, positive, nice, and energetic person who just happens to be conquering the comedy world at the age of 22. I very much enjoy laughing with her on screen and off and also very much enjoy her playful tomboy style that matches her personality squarely. Oh, and her blog is pretty dope too. Thanks, Jess!

If not in New York, I would live in...Los Feliz. I'm a California girl at heart. And if I wasn't doing my dream job I would be chillin' with my friends and soakin' up the sun in some dope bungalow in those Los Feliz hills.

My dream holiday would be to...go completely off of the grid and travel around Europe for like, four months.

Food: Breakfast. If there is breakfast on the menu I HAVE to get it. Also, Strawberry/Cinnamon Pop Tarts for Dessert.
Music: The Jackson 5, The Go! Team, The Strokes, Kanye West, The Unicorns and a little Al Green when I'm feelin' sexy.
Fashion: Preppy shorts, bright colors, Mickey Mouse, stripes, Topsiders.

I channel my childhood self when I...play-fight with friends. I used to do that when I was little and I kind of just NEVER grew out of it. Goofing around and pushing each other is still beyond fun to me.

The fictional character I most relate to is...Buffy the Vampire Slayer. That's my girl.

If I had to be outdoors all day I would...be sipping a mimosa while reading Game of Thrones.

My favorite quality in a man is...it's a tie between being authentic, funny, and super playful.

My favorite quality in a woman is...toss up between being adventurous, feisty, and again, playful.
I'm terrified of...butterflies. I hate the erratic way they fly. They are my nightmare.

My dream car is a...An early 70s Ford Bronco. Also, when I'm feeling badass and Beyoncé about everything, it would be a dope Café Racer.

My celebrity crush is...The Fresh Prince. Growing up he was my first love. Without a doubt.

The beauty product of choice is...Lush Flying Fox soap. I just cannot get enough of that stuff.

My friends and I like to...laugh a bunch, watch Ghost Adventures on Netflix and dance until we sweat at bars.

If I could go back in time for one decade it would be...the 1960s. Aside from all of the super racist stuff, it seems like it'd be a pretty rad time.

As a teenager I was totally into...MySpace, The Real World, and talking to boys on the phone late into the night.

I tend to splurge on...food. I love the concept of like, going to restaurants, sitting down and enjoying a delicious meal. I spend so much money on food.

Being bold, badass, and very much into eating burritos...is what makes me have Tomboy Style. 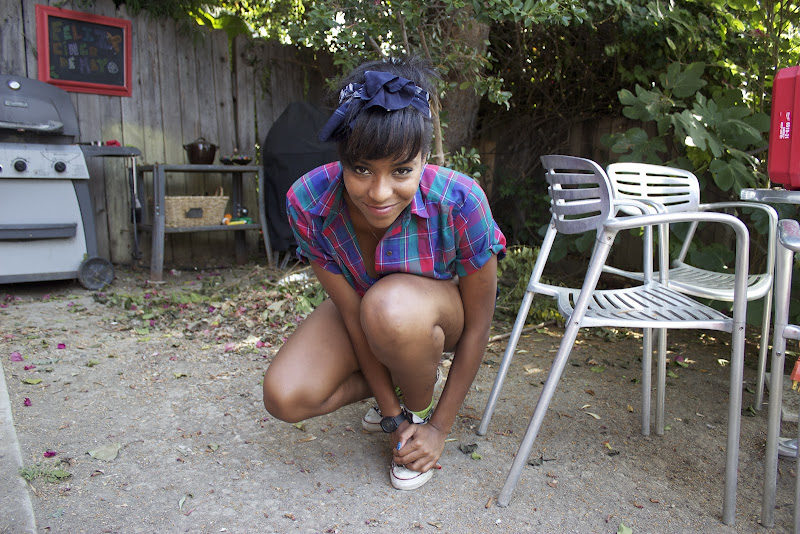 Anonymous said…
Jessica sounds like a real cool cat; someone that would be awesome to hang with. I love this Great Gatsby crew sweatshirt!

percentblog said…
Lizzie, you are my hero! I had already started googling. I've seen the tshirts before but never wear tshirts but there is always need for a sweatshirt!
July 11, 2012 at 11:52 PM

Lizzie said…
I think the watch is the Time Teller P by Nixon.

princessglee said…
Great post. Jessica reminds me of my younger self and currently of my neice in both personality and looks. Will have to tune in to watch her.
July 14, 2012 at 8:06 AM

Emily Milks said…
Her sweatshirt is rockin. And I can completely understand her fear of butterflies.
July 14, 2012 at 12:34 PM

Fashion Instyle said…
Such a lovely dress and such epic pictures! Simply beautiful!Everything is just so beautiful.
July 17, 2012 at 1:57 AM

erica said…
i like her style. and i've never heard of anyone else but me who is terrified of butterflies. it is the erratic flying! glad to know i'm not alone.
July 26, 2012 at 10:25 PM

Unknown said…
I Met just got tonight she was very nice and allowed me to take a picture with her thank you Jessica...
Ben Pollak
November 27, 2012 at 7:25 PM

Katie Ann said…
i've been obsessing over Jessica's ties and blazers lately, and was googling her "look". OF COURSE you featured her years ago. this is why I love tomboy style.
March 31, 2014 at 10:51 PM 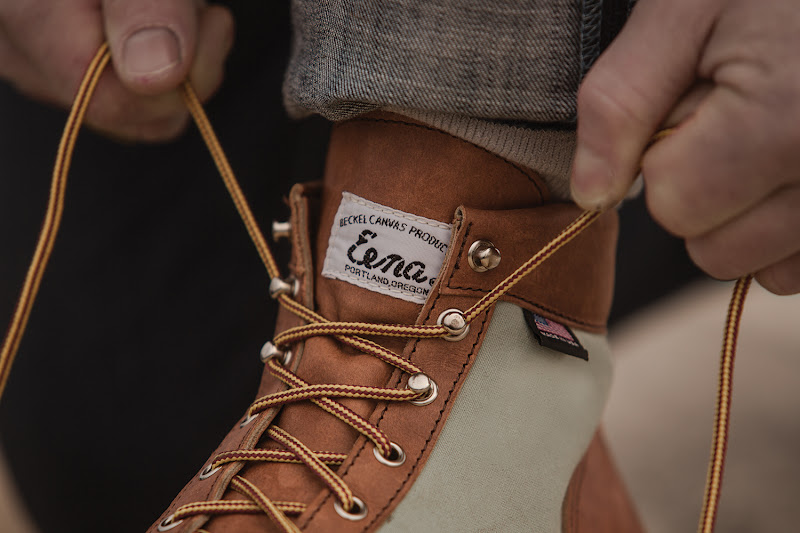