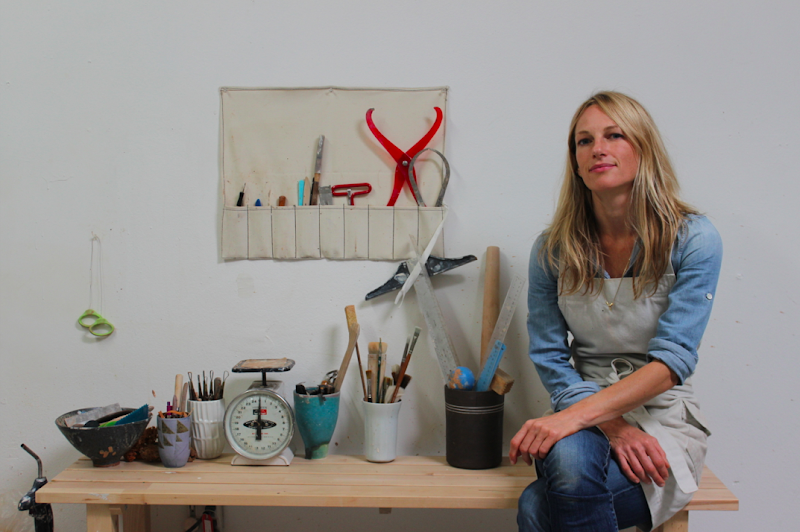 Moment of honesty: When I started this blog three years ago, I didn't think it would last this long. I thought surely I'd run out of things to blog about, there couldn't possibly years worth of material. But then, day after day, week after week, I stumble upon a new designer or someone emails me a little-known tomboy of decades past. Somehow I'm constantly being introduced to cool women doing cool shit. I frankly haven't gotten used to it! I don't want to get all schmaltzy on everyone, but this community is so rad and I'm so thankful for all the help, emails, and introductions. Today was no exception, I met the incredibly talented potter Victoria Morris in her Echo Park studio. Her pottery has retailed in a handful of shops around the country that basically make up the who's who of design stores. We're talking the upper echelon: March in SF, OK Store and Commune in LA, and Partners & Spade in NYC. Her work is influenced by her love of Japanese aesthetics and her own Scandinavian heritage—the results are a stunning range of clean but soulful pieces. And I cannot omit the fact that Morris is not only talented, but so cool too—laid back, humble, hilarious—I could hang out in her studio for hours shooting the breeze talking surfing and bird feathers. Check out her website for more images and info. 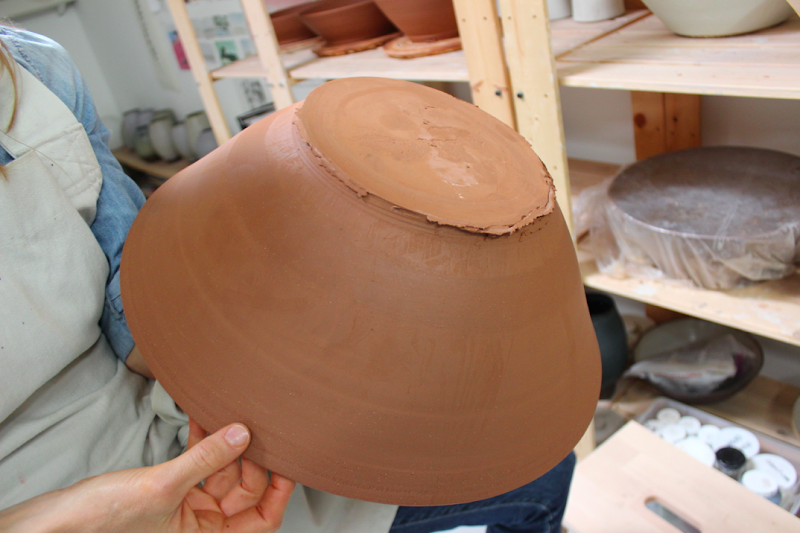 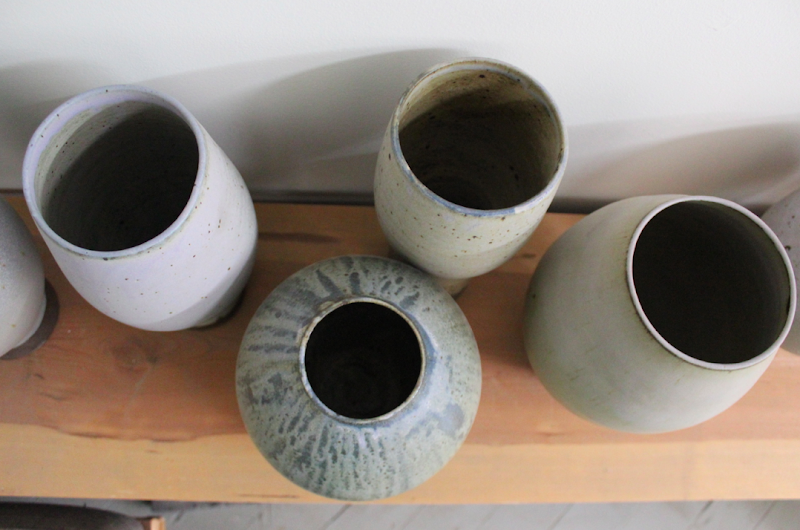 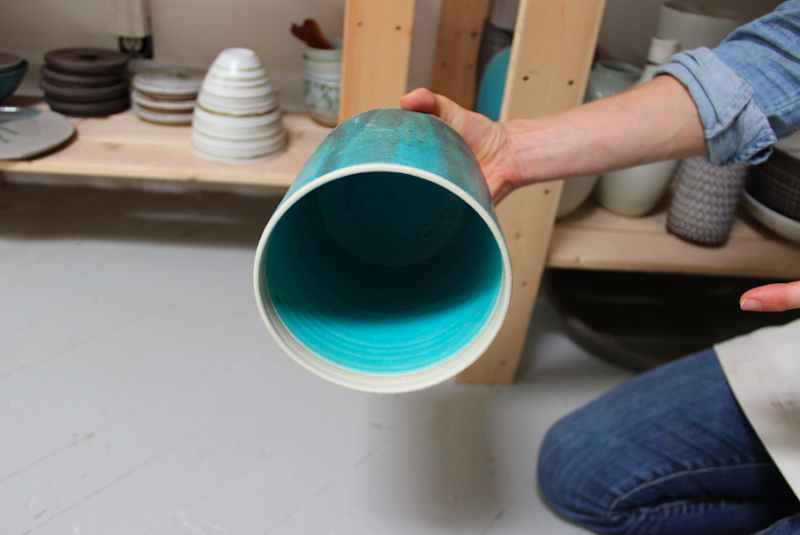 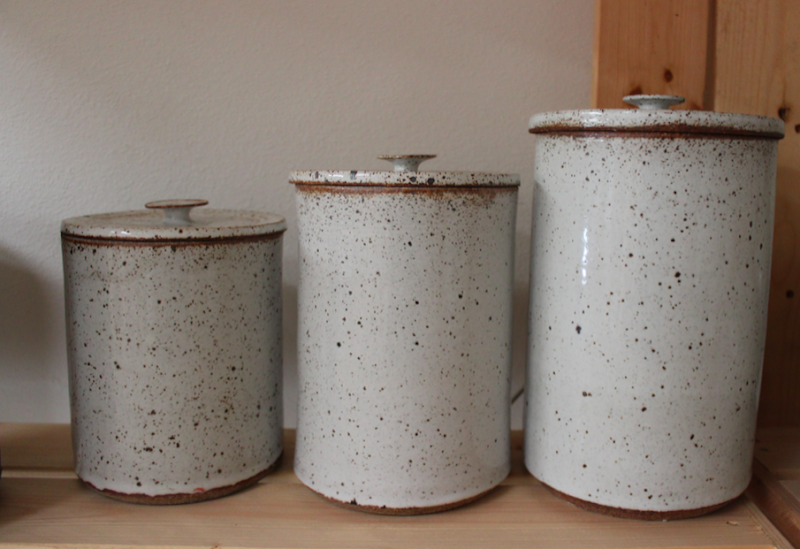 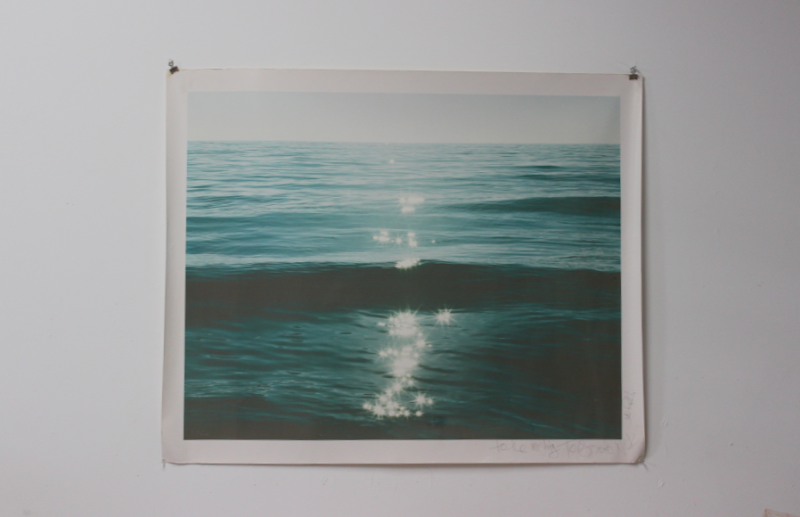 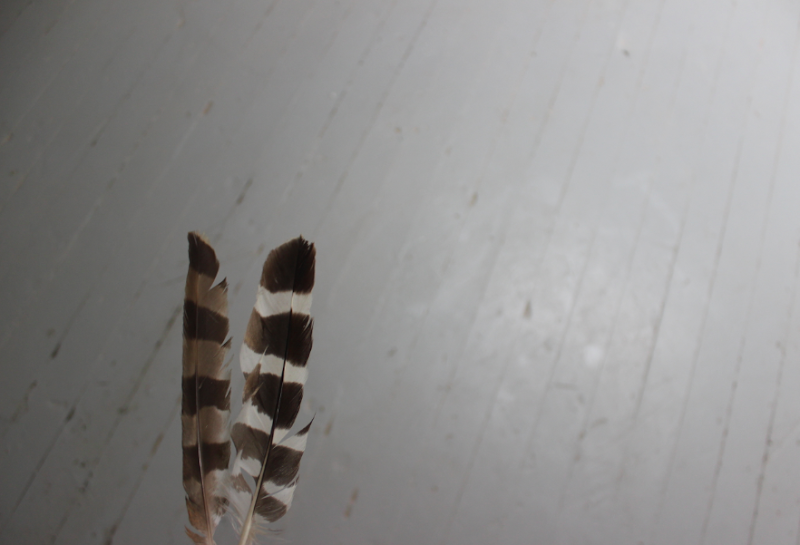 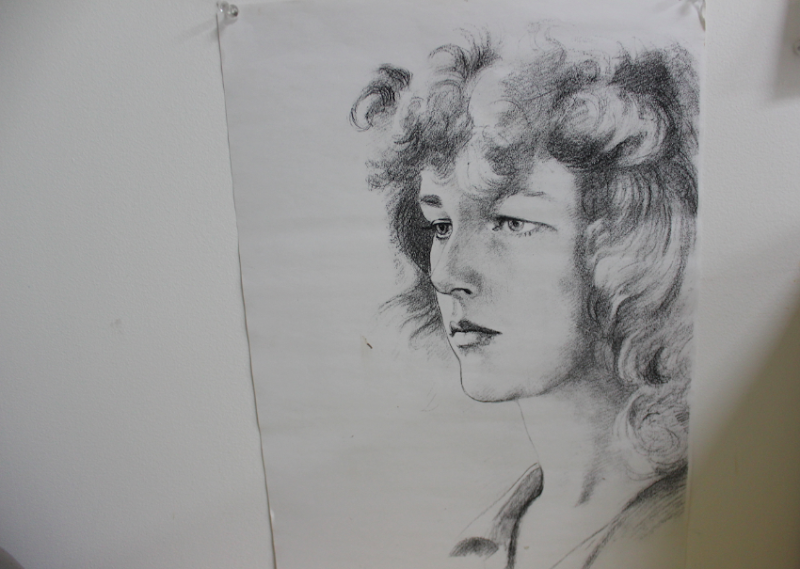 This last photo is of a drawing that Morris' great-grandfather drew of her grandmother—an airplane-flying, motorcycle-riding 20th century tomboy. We see where Victoria gets it from!
Email Post
Labels: STUDIO VISIT

Aja Lake said…
nice post, lizzie. tomboy style is, was, and always will be where it's at.