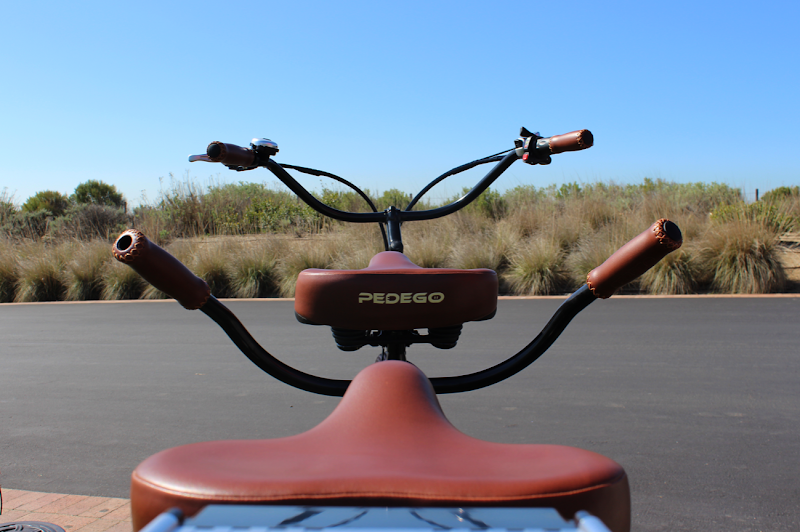 When I was asked to go along with a friend to a media event promoting e-bikes today, I completely rolled my eyes. I think I said something like, "Is this where we've come? People don't even want to pedal their own bikes now?" But once I got on one, my electric bike world view totally changed. These bikes can motor. And when thinking in the realm of bike deliveries or daily commutes by bike in hilly cities like San Francisco—I can see how these bikes could be a game-changer. Apparently there are already over one million e-bikes in cycle-centric Holland, so maybe it's just a matter of time before they catch on across the Atlantic. I, personally, like to think of these bikes not necessarily as a replacement for a traditional bike, but more as a moped that looks like a bicycle. In fact, some of them have handle throttles like a motorcycle, while others have pedal motors that kick in when needed, and a few feature the option to switch back and forth. Speeds can get up to the 20+ mph range on most models, which on a bike is nothing to sneeze at. 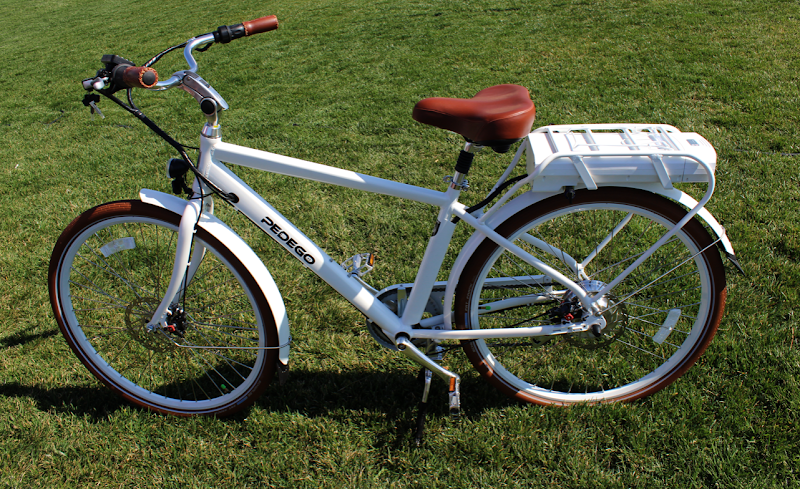 There were a bunch of e-bike manufacturers letting us test ride today including Currie Technologies, Easy Motion, Electra, Kranked Kustoms, Pete's Electric Bikes, Prodeco and Solex, but I think my favorite (and this is an unscientific conclusion because I didn't test every single model) was the Pedego and especially their tandum, which is really fun! All in all, riding bikes (electric or otherwise) at The Terrenea Resort in Palos Verdes isn't a terrible way to spend a February day. 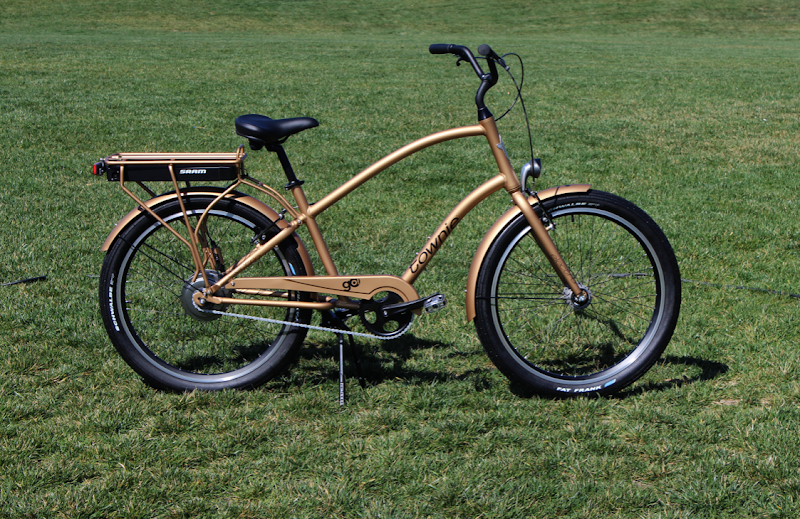 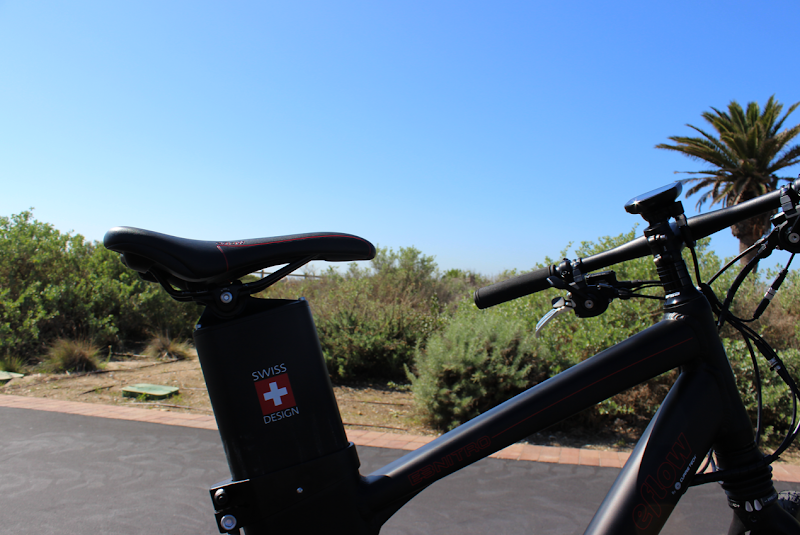 Nicole said…
Glad you've seen how fun and useful they are! If you ever come to Austin, we've got a large fleet of Pedegos for rent - we're booking up quickly for SXSW right now!
February 21, 2013 at 5:06 PM

Anonymous said…
I'm an old, fat woman who rides 25 to 40 miles a day on my commute to the school where I teach. I have a Pedego City Commuter, which is perfect if you want to ditch the traffic and use a bike as your primary vehicle.
February 21, 2013 at 5:55 PM

Debbie Ripley said…
I think this would be a godsend in my hilly area of Tennessee! I have tried to pedal these hills and can't anymore (I'm 59 1/2 yrs young). Do you pedal these or just coast?