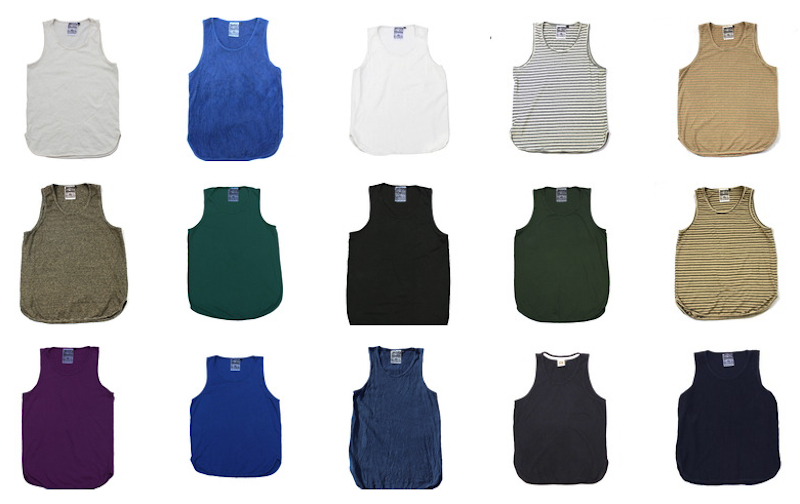 It's that time of year when our shoulders and biceps are out in the world and the one tank I've been noticing is the American-made unisex Jungmaven Tank, cut in a way where both men and women look sleek without wearing something that's skin tight. I think I especially noticed this particular tank when the photographer shooting us in Utah last week was wearing one (it was 100 degrees and we were in winter wool, so it looked like the apparel version of a tall cold glass of water). L.A.-based Jungmaven has their own great designs on offer ($48+) but there are also two Jungmaven collabs that have caught my eye: 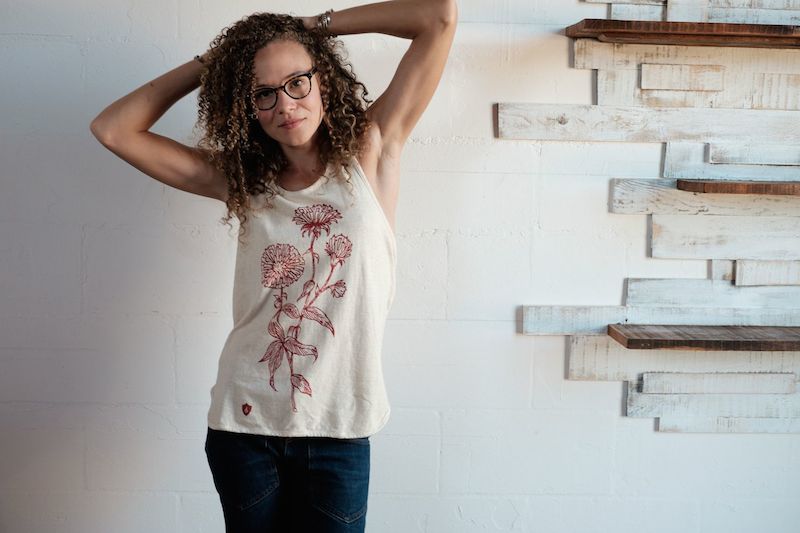 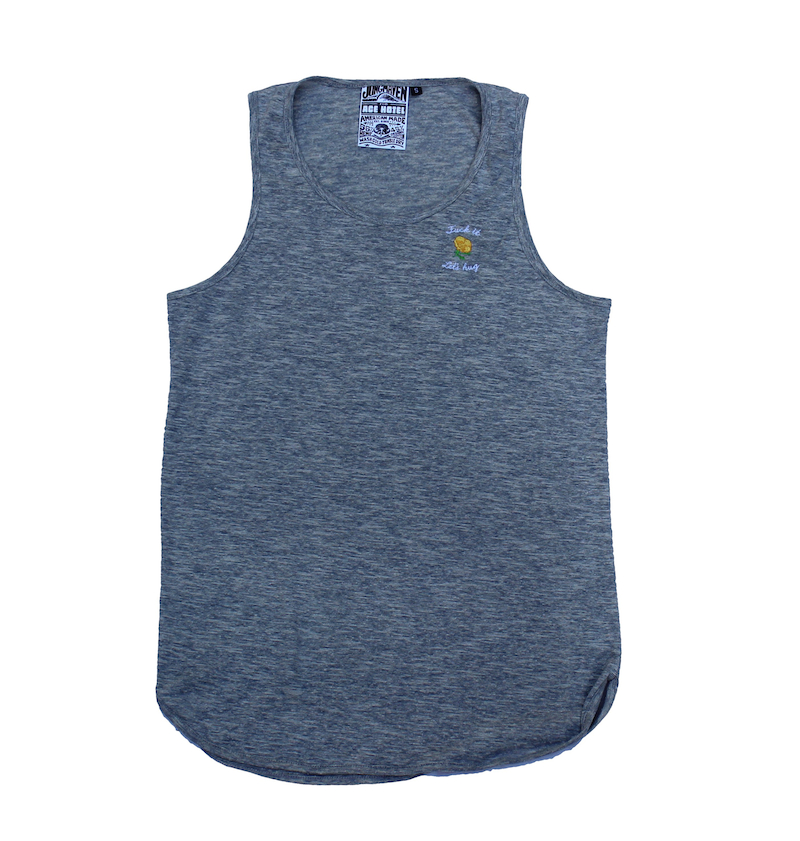 Anonymous said…
While I love all that you post and trust your judgement implicitly, I wish the company had photos of people actually wearing this tank (the pic you gave us is great but suspect bc her arms are raised above her head). Never a good sign when no humans are wearing the clothes. Take note Jungmaven!
July 7, 2015 at 9:48 AM

Check out more photos from The Poor Porker, they have lots to look at including photos without the arms raised. :)

Vanessa said…
Yep, I love these tanks! Even included them in my Yosemite packing guide here:
http://veryveryquiet.blogspot.com/2015/07/what-to-take-to-yosemite.html